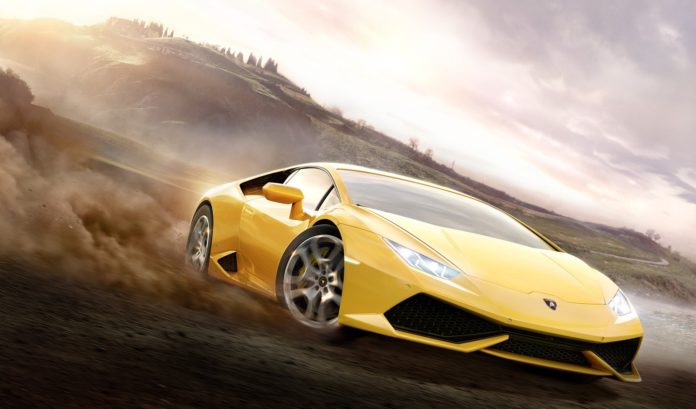 The Forza Motorsport provides weekly updates for enthusiasts of the racing series. This week gave us some updates on Forza 7 and the Forza Racing Championship. At the end of the update is the announcement that Forza Horizon 2 is reaching “end of life” status.

This means that digital copies of Forza Horizon 2 will cease to be on sale on the Xbox or Microsft store. This includes all the DLC for the game. This affects both Xbox One and Xbox 360 versions of the game. If you own already own the game and any of the DLC you will still have access to it; even if you uninstall and want to download again. “End of Life” means that the content won’t be available for new purchases come September 30, 2018.

Check out the trailer for the game below:

Luckily, Forza Horizon 2 (Xbox One) is currently one of the free Games with Gold this month. So if you haven’t got it added to your catalog make sure you do. I think some of the DLC is currently on sale too.

A similar thing took place year with the original Forza Horizon, it reached the end of life four years after its release. I’m never sure how I feel about these sort of practices. I totally get that ongoing maintenance of a game is surely going to carry a cost. But, on the other hand, if it’s for a game on a current-gen console then is it fair to remove that game from sale? I imagine it’s probably to do with the licenses and it probably isn’t viable to renew with the player count. That being said the game will still be playable; through a physical copy or already owned digital copy.

Let us know what you think of this news in the comments below or over on the RGM Twitter or Facebook pages.