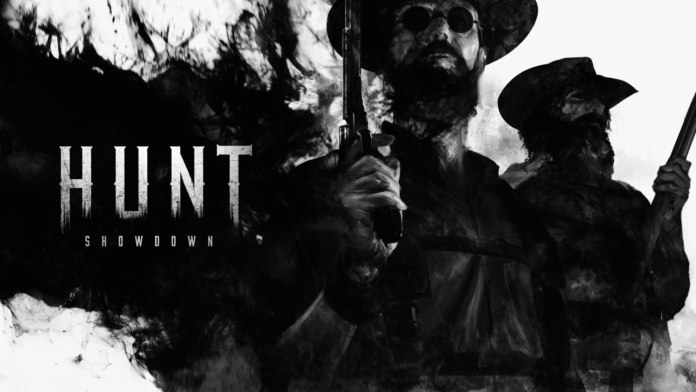 Hunt: Showdown is a first-person monster hunting game that is in development by Crytek (of Crysis fame). The game has been in early access on PC since February and is now coming to the Xbox Game Preview programme.

The game features both player versus player (PvP) and player versus enemies (PvE) modes. You must hunt, on your own or in a team, for monsters and treasures; all whilst in a Western/Steampunk influenced version of the swamp filled Louisiana.

Check out the Gamescom trailer of Hunt: Showdown below:

No release date has been detailed for Hunt: Showdown’s entrance in the Xbox Game Preview programme. Hopefully, it’ll be soon. I’m keen to play this.

Are you intrigued yet suspicious? Will you be giving this ago on Xbox or are you already playing on PC? Let us know what you think in the comments below or over on the RGM Twitter or Facebook.