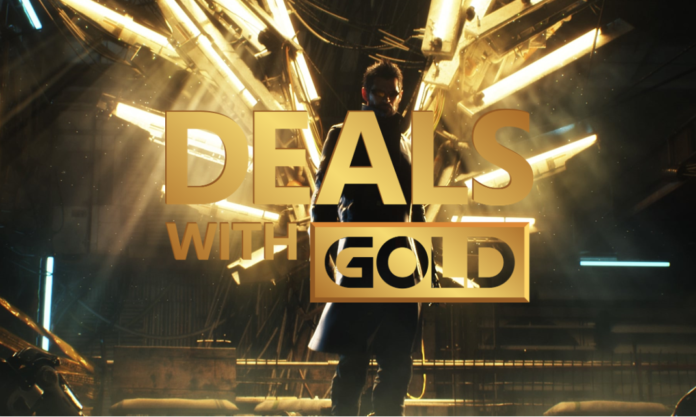 This week’s Deals with Gold and spotlight sales are in and are steadily improving as each week goes by.

Whilst there are quite a few games I’d like to recommend this week, I can’t go past stopping on:

Deus Ex: Mankind Divided is an action role-playing stealth video game developed by Eidos Montréal and published by Square Enix for Microsoft Windows, PlayStation 4, Xbox One in August 2016. Feral Interactive released the game for Linux on November 3, 2016, and for macOS on December 12, 2017. It is the sixth game in the Deus Ex series, and a direct sequel to Deus Ex: Human Revolution.

Currently 80% off during this week’s Deals with Gold and Spotlight sales.

Here is the full list of this week’s deals which will be active until Monday August 13th: