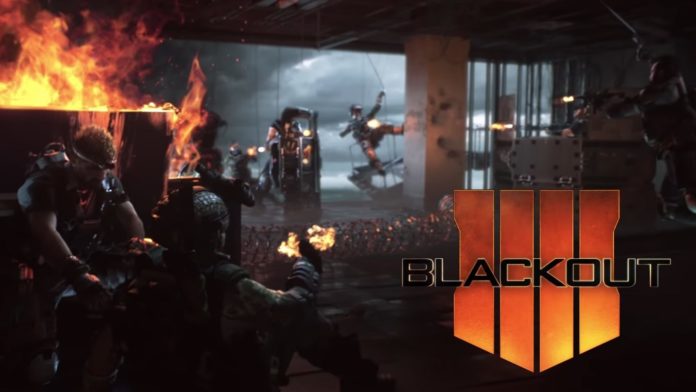 Once described to me as being the FPS equivalent of crack, Call of Duty is once again sucking in fans of the franchise with teaser trailers and promises of live streams.

Revealed earlier today, the trailer for the new game mode called “Blackout” has been met with strong approval from the community, showing off specialist abilities, maps, weapons, and vehicles.

Battle Royal has become extremely popular over the past few years, with games like PUBG and Fortnite being responsible for making this a must have game mode for developers looking to capitalise on current popularities.

Along with the new trailer, also comes word that a live stream on YouTube and Twitch that will be hosted by David Vonderhaar and Dan Bunting from Treyarch tomorrow at 1100am PDT/1400 EDT.

Details about what can be expected from this stream are yet to be revealed however, if previous pre-release streams from Treyarch anything to go by, there will be a bucket load of information to be absorbed.