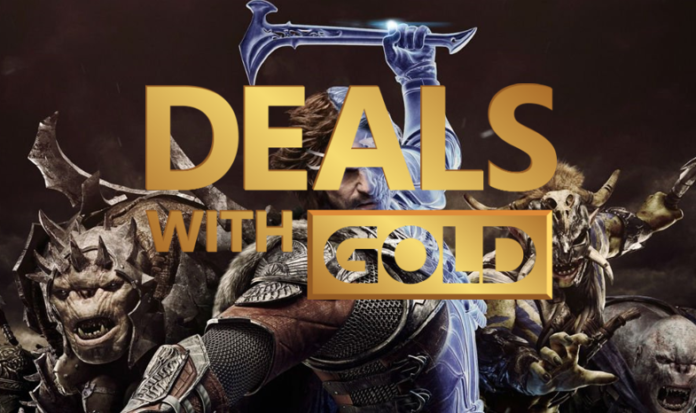 September is here, and with a shaky line-up of releases, this month is very much so relaying on a favourable line-up of discounts. This week’s Deals with Gold and Spotlight Sale features a publisher sale which makes this week’s offerings quite extensive.

In the interest of keeping you entertained for the majority of this September, we have recommended Middle-Earth: Shadow of War Definitive Edition* as this week’s recommended pickup.

Experience an epic open-world brought to life by the award-winning Nemesis System. Forge a new Ring of Power, conquer Fortresses in massive battles and dominate Mordor with your personal Orc army in the Definitive Edition of Middle-earth™: Shadow of War™.

Here is the full list of this week’s Deals with Gold and Spotlight Sales which will be active until September 11th: