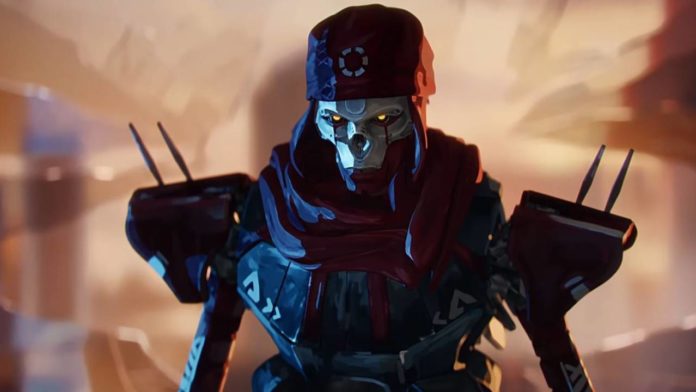 Revenant is on his way to join the cast of Apex Legends as a part of Assimilation – Season 4.

Respawn have released a trailer which explains Revenant’s origins, who joins the team as an assassin.

The trailer, which you can watch below, depicts a man turned cyborg. There are no actual details provided but the take away from the trailer for me is that Revenant was once a man who has been turned into a deadly assassin by Hammond Robotics and sent on a path of destruction, but who’s will is he bidding?

We also get a brief look at what appears to be a special ability from Revenant – this could be extremely useful in battle, however I won’t ruin the trailer for you.

Assimilation – Season 4 is set to drop next week so I guess we will have to wait until then to learn more.