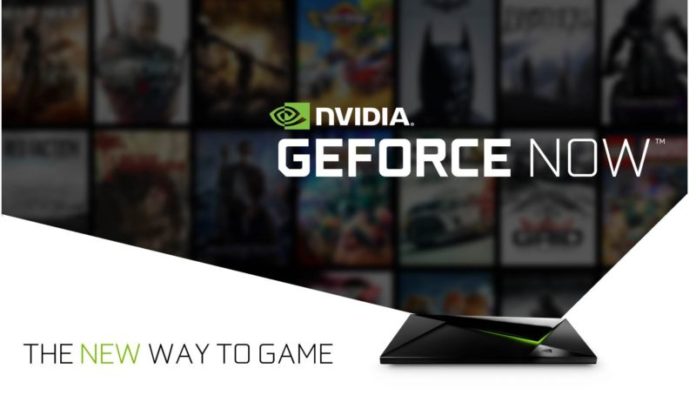 Nvidia’s GeForce Now service has taken another blow this month, with Bethesda joining the list of companies removing their titles from the service.

In an announcement from Nvidia, the company states that:

Please be advised most Bethesda Softworks titles will be removed from the GeForce NOW service today. Wolfenstein Youngblood will remain for all members. Founders members can continue to experience the game with RTX On.

Last week Activision Blizzard did the same thing, removing all their games from the service. The Nvidia statement reads:

As we take GeForce NOW to the next step in its evolution, we’ve worked with publishers to onboard a robust catalog of your PC games. This means continually adding new games, and on occasion, having to remove games – similar to other digital service providers. Per their request, please be advised Activision Blizzard games will be removed from the service. While unfortunate, we hope to work together with Activision Blizzard to reenable these games and more in the future. In addition to the hundreds of games currently supported, we have over 1,500 games that developers have asked to be on-boarded to the service. Look for weekly updates as to new games we are adding.

That’s not a great start for the service which has only just come out of beta state, which allows you to stream games that you already own (provided they are on the catalogue) and have access to via digital storefronts such as the Epic Games store and Steam.

Reportedly, the issue which resulted in Activision Blizzard games being removed from the service, all stems from a “misunderstanding” between the two companies where Nvidia claims to have been under the impression that the arrangement they had extended after the end of the beta period and into the 90 day trial period. Activision Blizzard have apparently tried to reach an agreement with Nvidia by offering a commercial agreement which Nvidia have turned down.

Nvidia don’t seem overly concerned with these recent withdrawals from Bethesda and Activision Blizzard though, with their library of games continuing to grow, and there’s nothing to say that after further conversations that the removed games won’t be re-added in the future.

The GeForce Now subscription service is available for a 90 day free trial period after signing up for a 12 month subscription at $4.99 USD per month. You can find out more about the service here.