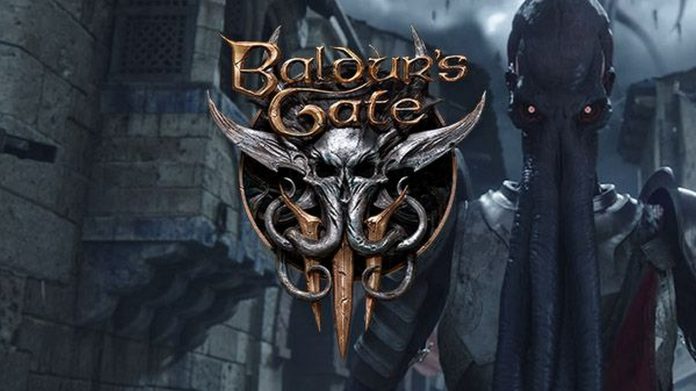 Larian Studios is a developer that I’ve followed very closely for the last couple of years. I played so many of the classic PC RPGs of old like Neverwinter Nights and Planescape: Torment. Of course, I also loved the grandfather of them all: Baldur’s Gate. When I tried the two Divinity: Original Sin games, it just felt like home to me. These successful games really propelled the studio forward in the industry. The unveiling that Baldur’s Gate 3, a long awaited sequel, is finally coming 20 years later, got fans excited. It’s been pretty quiet since the reveal though…until now.

After the cinematic reveal trailer we saw months ago, we will finally be able to see some gameplay. The company announced that they will be present during the PAX East Convention, and that the gameplay from their highly anticipated title will be shown February 27, 2020, at 15:30 EST. The creative director Swen Vincke will be on stage talking about the story and the mechanics with an unannounced special guest. You can take a look at the official video just below.

It is time to start the hype machine. We know that the game will be available on PC and Stadia. Other than that, there is not much more. The developers said they want to “create a truly next-generation RPG”, having 100+ hours of content like their 2 previous title.

This excites me a lot. I want to get lost in this D&D adventure and enjoy their very detailed world. The resurgence of classic RPGs, with a console transition, will put many titles that are unknown to many people and finally put them in the spotlight. We’ll see what the future holds. Are you following what’s happening with this game? Do you want to play this? Let us know what you think in the comments or on Twitter.