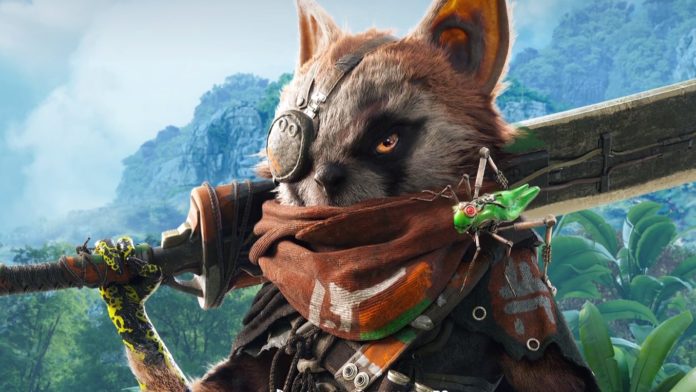 Biomutant developers have released a statement confirming that not only is the game still in development, but it has in fact reached its final stages:

“We know many of you are wondering if the game is still in development. Let us assure you that we’ve never been working harder and more focused on it than now!

We are doing everything we can to make this the best game all of us have ever worked on and that it will be as entertaining and great as we can possibly make it.

We can only hope for your continued support and patience as we complete the final stages of its development.

As some of your might understand or know, the work involved in finishing a game is long, challenging and unpredictable. The sheer magnitude, size, and length of Biomutant adds to said effort.

We will reveal the release date as soon as everyone at our studio feels confident about hitting that date and that the game is ready for it.

Again, thank you for your understanding and for your continued support and enthusiasm for our game.”

From us at Experiment 101

Biomutant is an action role-playing, open world, 3rd person perspective game, from Swedish development studio Experiment 101. We’ve known about it’s development since August 2017, at which point the game was playable at Gamescom. Studio head Stefan Ljungqvist said at the time that the game was “content complete”, so we’ve been waiting quite a long time for any further news on development.

We will keep an eye on Experiment 101 for further updates on Biomutant’s development and the above mentioned release date. Biomutant is set to release on Xbox One, PlayStation 4 and PC. In the meantime, if you haven’t seen any footage, here’s the reveal trailer: