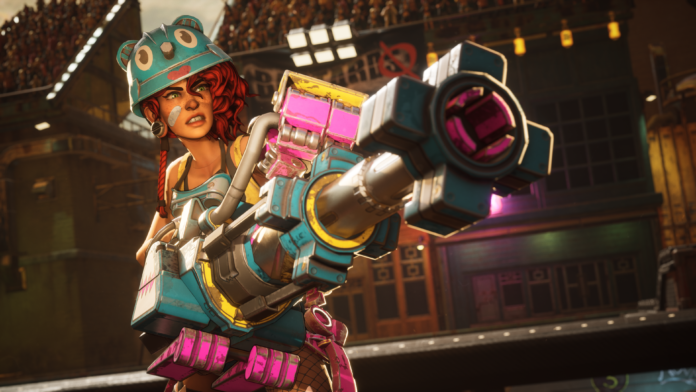 The Bleeding Edge Xbox beta is available to install now for those with a pre-order or subscribers to the Xbox Game Pass.

From the developers of Devil May Cry and Hellblade: Senua’s Sacrifice, Bleeding Edge is a 4v4 fast paced team brawler.

With a variety of characters to choose from, all with their own unique mechanically enhanced combat, this game is shaping up have quite the onscreen presence:

Pre-order now or play with Xbox Game Pass in the first week of launch (by March 31, 2020) to receive the exclusive Punk Pack!

You can start an auto-install now from your mobile device if you have an active Game Pass subscription by clicking here. 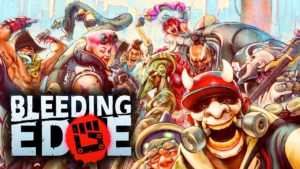 Synergize with your teammates to become an unstoppable force in the face of your enemies – freeze foes in time, control minds, ride missiles and unleash electrifying guitar solos in exhilarating action combat that rewards technique, timing and teamwork.

Mod Your Combat, Show Your Style

Power up your fighters’ weapons and abilities from a vast arsenal of cybernetic parts, all earnable through gameplay. Customize your hoverboard mounts to ride with style across the vibrant cyberpunk arenas of Bleeding Edge.

Use your environment to your advantage with deadly arena hazards and gain the upper hand in moments of chaos. Yank opponents into a high voltage electric fence with Buttercup’s saw blade. Charge enemy aggressors into the path of an oncoming train with Makutu’s shoulder barge. Trap careless enemies within Maeve’s magical cage and light a raging fire beneath their very feet.