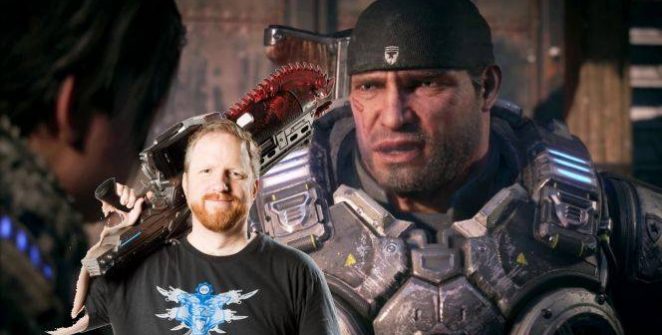 Rod Fergusson, tweeted out some rather surprising news today.

From March 2020, Rod will be leaving The Coalition and jumping the fence to join the team at Blizzard. More specifically, he will be overseeing the Diablo franchise:

Starting in March, I will join Blizzard to oversee the Diablo franchise. Leaving is bittersweet as I love our Gears family, the fans, and everyone at The Coalition and Xbox. Thank you, it has been an honor and a privilege to work with you all. pic.twitter.com/0FuO3RFYSQ

Whilst this is a huge blow to the Gears of War franchise and The Coalition as a whole, it’s a massive win for Blizzard and Diablo.

Rod has been working in the Gears franchise for the past 15 years, so I guess we shouldn’t be shocked that he has made, the no doubt hard decision, to move onto a different franchise.

As a part of his announcements tweets Rod advises that Gears Tactics is in good hands:

I began working on Gears of War over 15 years ago and since then, it has been the joy of my life. But now it’s time for a new adventure. I leave Gears in the great hands of The Coalition and can’t wait for everyone to play Gears Tactics on April 28. pic.twitter.com/Az5w0B631i

Blizzard have now collected their second pillar from the Xbox family over the past year with Mike Ybarra making the shift to join them as their executive VP and General Manager only a few months ago.

From the team at Real Game Media, we say “Thank you Rod and good luck!”.