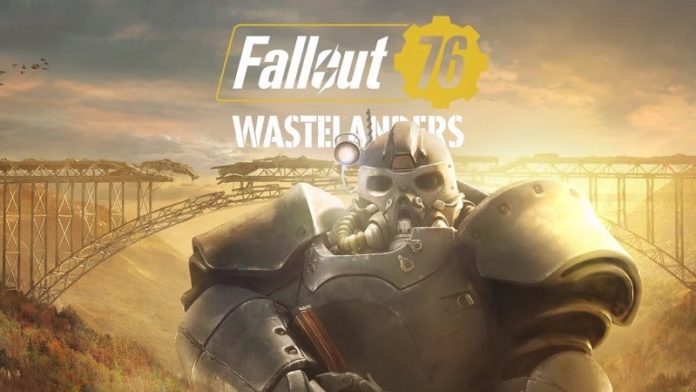 The Fallout 76 Wastelanders NPCs release date has finally been announced. Headed to Xbox One, PlayStation 4 and Windows PC this April 7th, along with a surprise launch of the game on Steam.

Whilst many might be interested in making the switch from Bethesda.net to the Steam version you will need to keep a couple of things in mind:

This update will be added to the game free of charge, you only need to own the base game to be able to play the new content. Players will be able to enjoy a new main story quest, a revised version of the original quest, and interact with a variety of new NPCs.

Along with the free update, Bethesda are also offering two new content bundles: 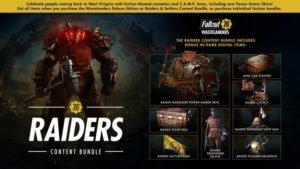 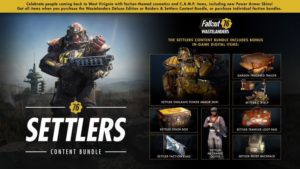 The Wastelanders update also brings with it new weapons, a new reputation system, dialogue choices that will affect your game, and new mutants.

Play Wastelanders, a free expansion for Fallout 76, when it releases for Steam, Bethesda.net, Xbox One, and PlayStation 4 on April 7, 2020.

In Fallout 76: Wastelanders, people are now coming back to West Virginia. Two vying factions are struggling to gain the upper hand as the secrets of West Virginia are revealed.

The Settlers have come to find a new home, and the Raiders have come to exploit them. Embark on a new quest for the Overseer, forge alliances with competing factions, and uncover the truth of what’s hidden in the mountains.