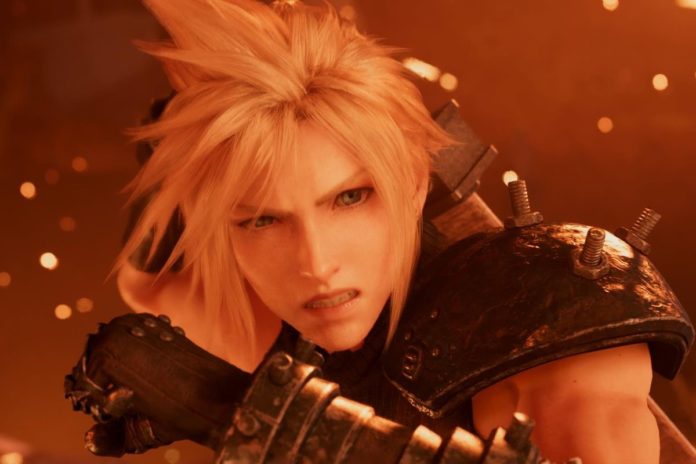 A Final Fantasy 7 Remake trailer has dropped this week. Packed with character details and gameplay, this trailer will get long-time fans of the franchise super pumped.

Several hints as to the direction one of the new story lines will take is included, with a focus on some ‘beef’ between Roche and Cloud. This new character doesn’t give up much information in this trailer, but it’s enough to know that apparently he and Cloud have met at some point in the past.

From glimpses of the cross-dressing scene led by Cloud, to summons in action (my personal favorite being Leviathan), to a scene showing a young Tifa and Cloud sharing a conversation under the stars together, this trailer really pulls you in.

The games theme song “Hollow”, composed by Nobuo Uematsu, plays in the background as all this unfolds, leading into a several gameplay scenes that just look spectacular.