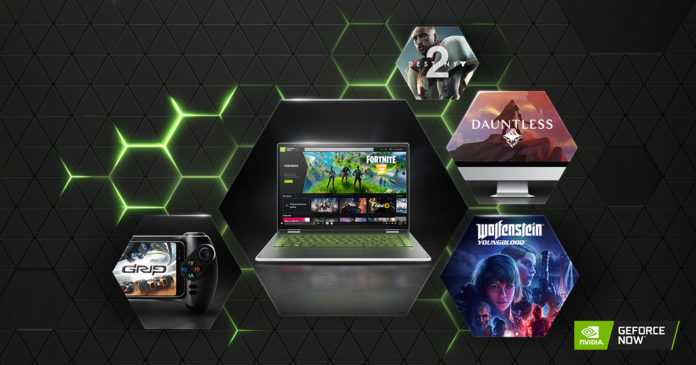 There is now an official new competitor in the game streaming war going on right now: Nvidia. For years, they tested (in beta) a service called GeForce Now, allowing people with no real gaming PC to be able to play PC games on their possibly outdated hardware. How does it compare to PlayStation Now and Stadia? Let me explain. (I can’t go into details about Project xCloud, because I haven’t tried it.) 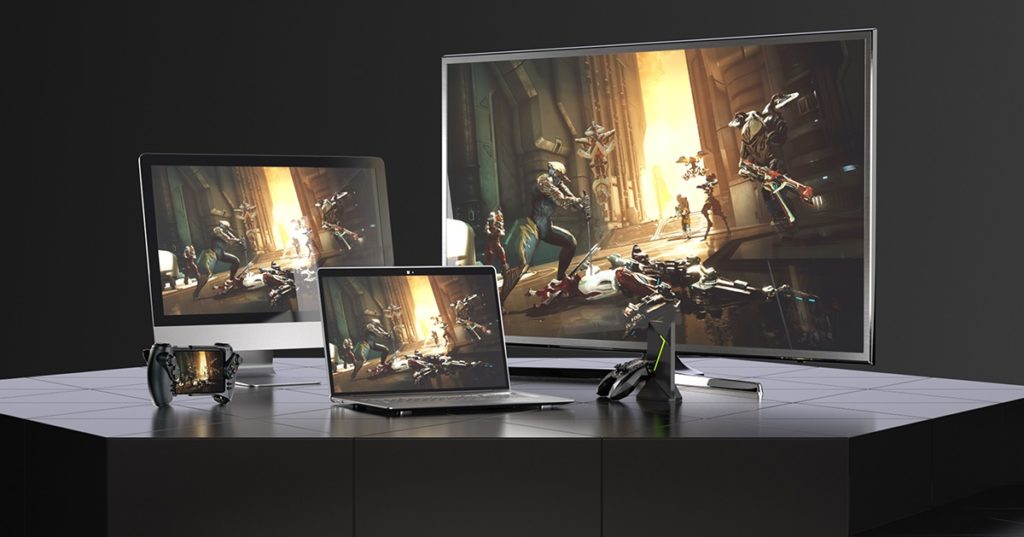 Every game streaming service works on this principle: you play a game via the Internet. The device you use doesn’t run the application. To clarify, it means the work has been relayed to a server in the cloud. Then, it feeds to you what’s happening, not unlike a video you get from Youtube.

The devices on which each service is available are very varied. PS Now can be used on a PS4 and a PC. Stadia (at the moment of writing this article) can be played on a PC, a Chromecast Ultra, a tablet using Google Chrome or a Google Pixel phone. The pattern repeats itself for GeForce Now. Nvidia’s devices are the ones you use for this service (the SHIELD Android TV, portable and tablet). Of course, you can also use it on a PC. Android devices are also in the mix.

The list of compatible controllers for all of those services is really dependant on the service and the device you use. In a nutshell, if you are used to playing with a DualShock 4, an Xbox controller or a keyboard/mouse, no problems will arise from using those services. (If you want more details about the compatibility, you can go here for Sony, here for Nvidia and here for Google.) 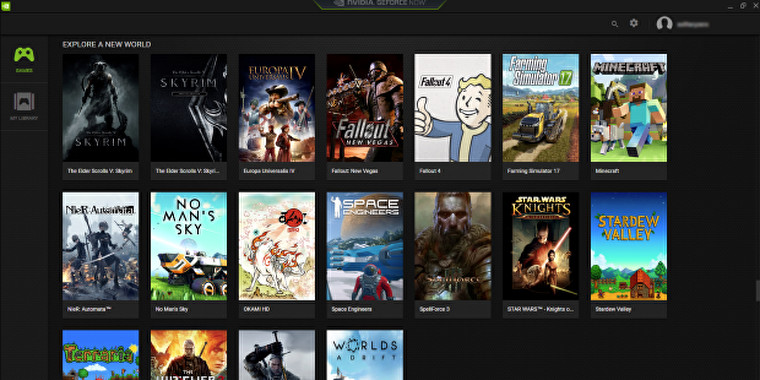 A new take on monetization

Stadia works like a traditional platform. You pay for pieces of hardware (if you are interested in the Chromecast and/or Stadia controller option). Afterwards, games are purchased piece by piece, like in a traditional marketplace. You have an available upgrade for your service (10$/month) to have access to more services. In short, it resembles the experience you are getting on a home console, just without a console under your TV.

PlayStation Now uses the Netflix approach. You pay a monthly fee (10$/month or use one of the other membership options) to have access to a library of changing games. You have no control over which games are available or not. An important library of titles is always available though.

GeForce Now uses your personal library of games. I didn’t understand how it could work from the description on the official web site, but an article from The Verge clarified things for me. You have access to a PC in the cloud, on which you log into the different storefronts with your already existing account. From there, you directly have access to your library, and you’re ready to play. From there, you can have access to your existing savegames in the cloud, allowing for a cross-save functionality.

Here is the list of the available digital stores: Steam, Epic Games Store, Battle.net and Uplay. One thing to mention (that is a little caveat): there are hundreds of games available, but not all of them. It means that a lot of huge games are available (like Rainbow Six Siege), but there are some huge omissions (like Grand Theft Auto V). Therefore, an evaluation of the games you want to play is mandatory to see if the service is right for you. 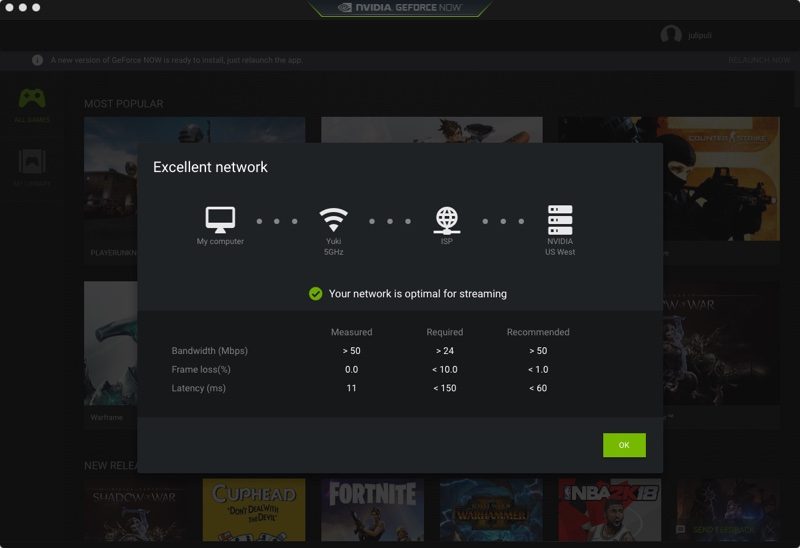 Things to be careful about

There are 2 other things to be careful about. Some people were complaining about the Internet requirements that Stadia required. If you are in this scenario, GeForce Now is not for you. Like its competitor, if you want to use a Wi-Fi connection, you are strongly suggested to use a 5Ghz connection. The required speed is also in the same ballpark: a minimal 15 Mbps, 30 Mbps for gaming in 1080p at 60 FPS, with a recommended 50 Mbps. There are no 4K options for now.

There is one more thing to consider. You can’t play for as long as you want. For example, if you use the basic free service, you can’t play more than 1 hour at a time. To have longer game sessions (maximum 6 hours), and have access to little bonuses (like having the RTX on for the games), you can subscribe to a paying version of the service. It is right now available for 5$/month (in an edition called Founders). For this very low price, it is interesting, but the company warns that it is for a limited time. We don’t know what the real full price will be.

The service is a very interesting option. Like its competitors, there are definite benefits in this product, but also things to be aware of. I especially love the fact that you use your personal game library, thus minimizing the money you need to spend. What do you think about this? Let us in our social media.