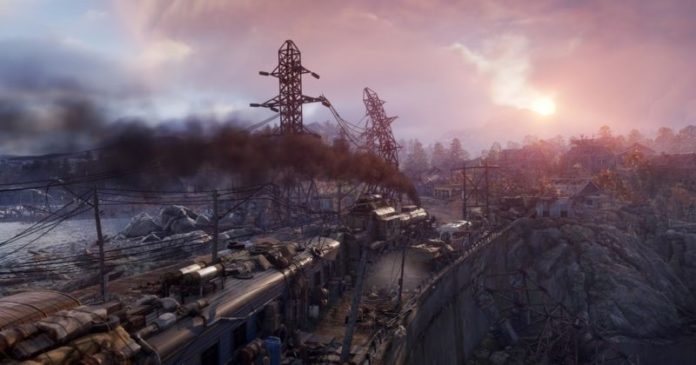 Metro Exodus is about to expand its PC horizons with the addition of the game to Steam later this week.

Previously sold exclusively from the Epic Games store, the one year wait for Steam gamers is finally over. Whilst Metro Exodus was originally meant to release on Steam, the devs changed their mind and instead opted for a one year exclusivity in the Epic store instead.

Whilst the exclusively period may be up, and Steam look forward to the addition on February 15th, GOG.com won’t be enjoying the same benefits. According to the official Twitter account there are no plans to launch the game on GOG.com in the immediate future, making GOG players pretty much last inline to get it.

Journey beyond in the critically acclaimed #MetroExodus – returning to the Steam Store on Saturday 15th February 2020. Release times as follows:

Those of you that have been waiting, thank you for your passion and patience. pic.twitter.com/gouNZkgFUL

Metro Exodus released on Xbox One, PlayStation 4 and the Epic Games Store on 15 February 2019. For those on Xbox with the Game Pass subscription, you can currently play it for “free”.

Metro Exodus is a first-person shooter video game developed by 4A Games and published by Deep Silver in 2019. It is the third installment in the Metro video game series based on Dmitry Glukhovsky’s novels, following the events of Metro 2033 and Metro: Last Light. The game received generally positive reviews from critics.