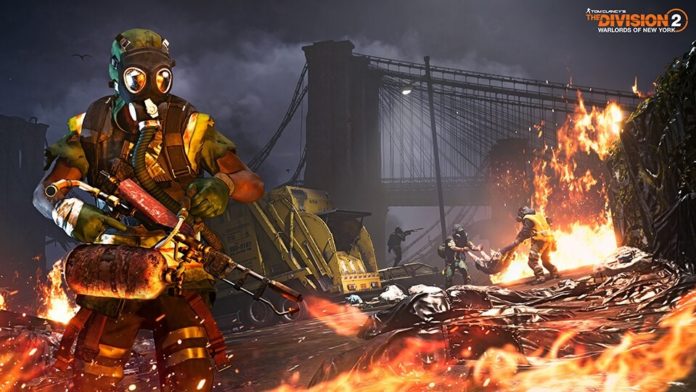 The new and revamped factions in The Division 2, for most of us don’t actually seem that new as they are “fondly” remembered from The Division 1, or we have already been dealing with them in Washington. There are however, quite a few differences from the factions of old that we remember. Here’s how they differ:

This faction has evolved since we last encountered them in The Division 1. Their ranks have expanded and they seem to now have some training, or are being led by someone who has tactical training, as they are now functioning like any army as opposed to a bunch of criminals with no real direction.

The Rikers are now focused on “teamwork, maneuverability, and battlefield control”, with improved AI. 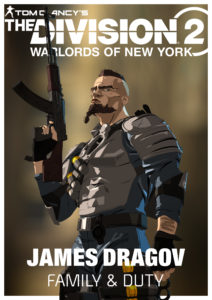 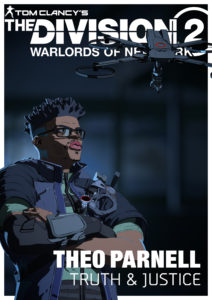 The Cleaners still have the same aesthetics as the original version of the faction, however their AI is also improved with changes to behavior and tactics.

They now have more armor than they did before, and area/cover denial explosives. That should be fun! 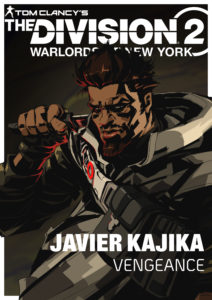 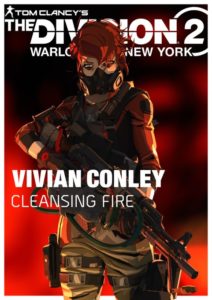 Both of these returning factions are puppets being controlled by Keener, and have:

I guess we will have to wait until March 3rd to find out what the more…..is.

Well, as if Black Tusk wasn’t already enough of a pain in the butt, they are also getting a buff. New arsenal resulting from experimentation with new technology, new Mini-Tanks, Minigun Warhounds, along with the soldiers that remain of the Last Man Battalion mercenary group. Yep, they’ve teamed up with Black Tusk and are under their command now too.

That’s not all though, for those who venture into the Legendary difficulty at level 40, Black Tusk bring with them a new elite sub-unit with “tweaks to make them more dangerous and challenging within the highest difficulty content.” 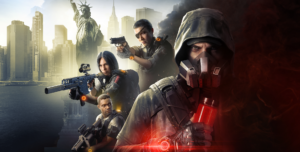 The new Warlords of New York expansion will also see the introduction of the Peacekeepers. This faction is effectively a self-sustained version of JTF, but these guys and gals have no love for Division Agents.

So, there you have it. That’s all we know for now however, check back in with us in a week’s time as we will have a whole bundle more information for you then.

For more information about other changes coming to The Division 2 you can check out this week’s live-stream of the State of the Game here.

For those of your playing The Division 2 on Xbox, you might be interested in the new specs that have just been revealed for the Xbox Series X, you can check them out here.