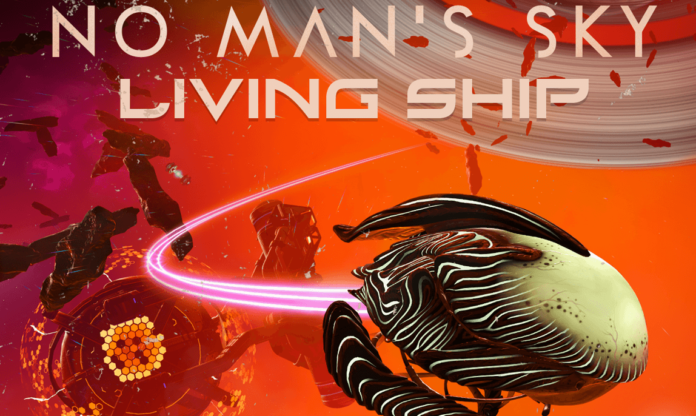 No Man’s Skys’ latest update – Living Ship, has landed. These biological creatures are randomly generated for your space travelling pleasure. As a part of the recent update 2.3 the Living Ship component allows you to ‘raise the ship’ from an egg.

Simply visit the Space Anomaly and collect a Void Egg and get ready to watch it grow into a fully functional, space flying machine.

That’s not all update 2.3 brings though, with new missions called Starbirth that explain the origins of these new ships, new NPCs, Space Encounters, and various quality of life improvements. Check out the trailer below:

Here’s the full patch notes for No Man’s Sky update 2.3: