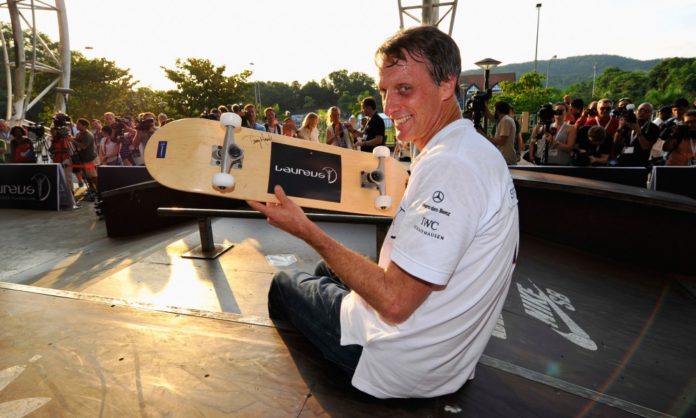 The Tony Hawk video game story “Pretending I’m a Superman” will premiere later this week on February 29th at the Mammoth Film Festival in California.

The documentary will feature interviews with fellow skateboarders Steve Caballero, Chad Muska, Rodney Mullen, who have worked with Tony on several projects over the years.

Ralph D’Amato (Neversoft producer) and Ludvig Gür (filmmaker), have teamed up to create the documentary which originally started back in 2017 as an unsuccessful Indiegogo campaign. Now with independent financing, the documentary can finally make it to a wider audience.

The documentary takes a look at the skateboarding industry as a whole and the influence that Tony Hawk and his video game franchise has had on it. An interview with Mic describes the film as tracking “how the broader skateboarding industry was in a perilous place in the early ‘90s, before becoming further mainstreamed with the X Games and Tony Hawk’s Pro Skater series.”

We will check back in again after the launch and panel discussion on the 29th to provide you with more details.