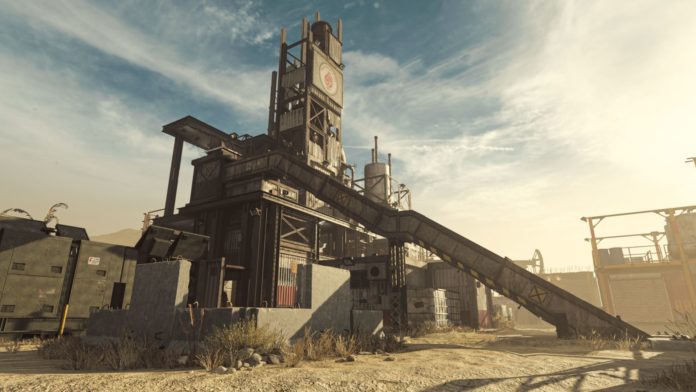 Season Two of Call of Duty: Modern Warfare is getting ready to drop later today. Infinity Ward have provided details of the content that you will have access to on day one, along with extra content dropping throughout the season.

Most notable is one of my all-time favorite maps from the original release – Rust.

Rust is a small map, covered in dust, and built up on the middle to allow for great vantage points and fast combat.

Here is a breakdown of what you will have access to later today, February 11th, and then throughout Season 2: 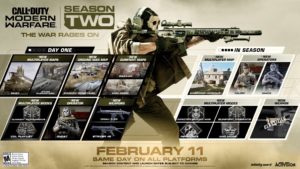