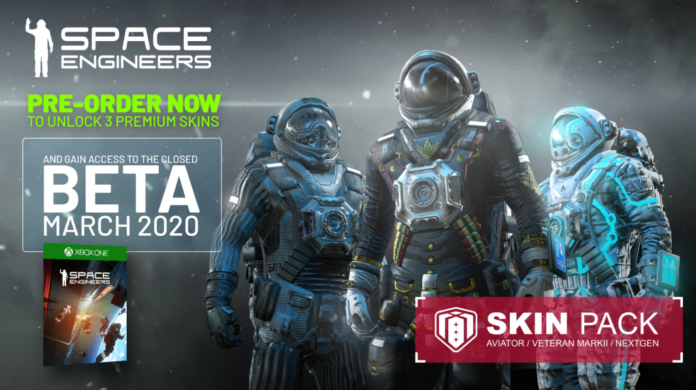 Space Engineers devs have today taken to Twitter and YouTube to announce the release date of the Xbox edition of the game.

Releasing for Xbox on April 15th, this highly anticipated console sandbox game has been available on PC since 2013, so console gamers have been waiting quite the while to get their hands on this.

Space Engineers is a sandbox game about engineering, construction, exploration and survival in space and on planets. Players build space ships, space stations, planetary outposts of various sizes and uses, pilot ships and travel through space to explore planets and gather resources to survive.

Pre-orders are available on the Microsoft Store for $19.99 USD or $29.99 AUD, with installation available April 12th.

You can check out the announcement trailer below: