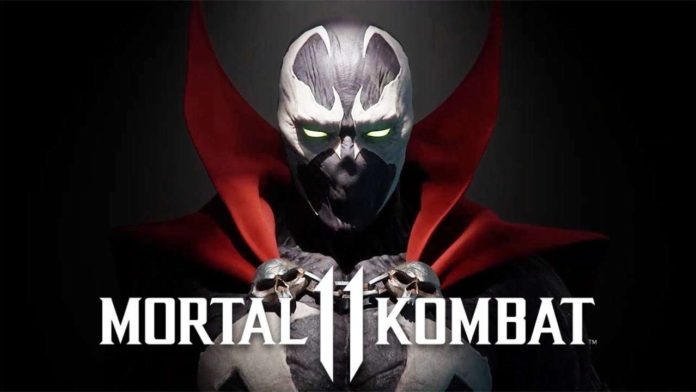 Mortal Kombat 11 released last year as the most recent addition to the 18 year old video game franchise. Ed Boon, known for teasing upcoming inclusions to his games, has yet again used Twitter to post a picture of the upcoming character – Spawn.

With Mortal Kombat 11 being ranked 5th best selling game of 2019, it’s clear that the fan base for this franchise haven’t grown tired of the brutalisation that this game offers.

Additionally, comic book artist Todd McFarlane, has revealed images of the action figure which will be available this March. The official Mortal Kombat twitter account replied back to this tweet adding that we will be able to see the new character in action on 3/8.

I can only imagine how brutal Spawn’s Fatality finishing move is going to be. Time to fire MK11 back up!