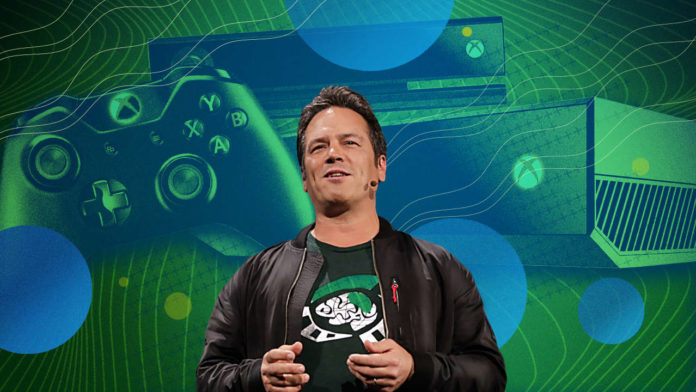 Microsoft’s Phil Spencer has recently conducted an interview with protocol where he has been quoted as saying that “he doesn’t consider Sony and Nintendo his main competition anymore, largely because neither of those Japanese companies owns its own top-end global cloud infrastructure akin to Microsoft’s Azure platform.”

Amazon and Google apparently are the two platforms that Spencer sees as being Microsoft’s main competition moving forward.

“When you talk about Nintendo and Sony, we have a ton of respect for them, but we see Amazon and Google as the main competitors going forward”

“That’s not to disrespect Nintendo and Sony, but the traditional gaming companies are somewhat out of position. I guess they could try to re-create Azure, but we’ve invested tens of billions of dollars in cloud over the years.” – Phil Spencer, protocol interview.

Amazon controls various game-related businesses however, manages them separately, whilst Google has launched the Stadia service, and Microsoft are trialling their own xCloud streaming service to add to the mix.

Sony on the other hand have entered into a ‘memorandum of understanding’ to “explore joint development of future cloud solutions in Microsoft Azure to support their respective game and content-streaming services.” I guess those tens of billions of dollars Microsoft have invested into cloud are really starting to pay off, with Sony using the Azure servers and data centres for game and content streaming services.