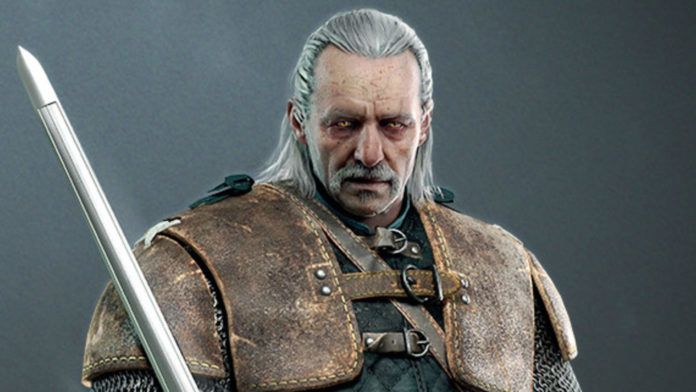 Last year fans were given one of the best shows to grace Netflix. The Witcher has become one of the most popular shows on the streaming service. With the news that a second season was on the way, many fans wondered what else can we get in The Witcher universe? The answer is an anime spin-off movie. The Witcher: The Nightmare of the Wolf will take us back to a time when Vesemir was a little younger. Netflix was kind enough to announce the movie on its NX Twitter account.

The rumors are true, a new Witcher story is in the works! The anime film, The Witcher: Nightmare of the Wolf, will take us back to a new threat facing the Continent. Brought to you by the Witcher team @LHissrich and @BeauDeMayo, and Studio Mir the studio behind Legend of Korra.

One of the fun details we don’t have yet is who will be playing the character in the anime. Actually, no one has announced who will play the character in the second season of The Witcher either. Numerous sites have reported that this will, in fact, be an origin story for Vesemir. The description from Netflix reads like this:

“Long before mentoring Geralt, Vesemir begins his own journey as a Witcher after the mysterious Deglan claims him through the Law of Surprise.”

At the moment we don’t have any more news on when this movie will be airing. Like the rest of you, I will have to just sit back and wait for Netflix to announced it. Until that happens I know we can find some happiness in re-watching the first season, playing The Witcher 3: The Wild Hunt on the Nintendo Switch, and blaring “”Toss a Coin to Your Witcher” as loud as we can.

The studio behind the movie will be non-other than Studio Mir. You may have seen their work before, Legend of Korra and Voltron: Legendary Defender.

Did you know that the popularity of the first season caused The Witcher 3: The Wild Hunt to become popular again? The game was originally released in 2015 and is one of the best games in the past decade. The show just helped more people see how great this game really is.