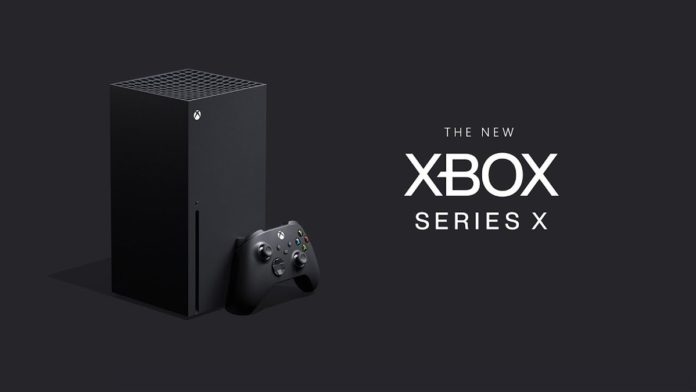 Xbox Series X images surfaced a few weeks ago with various ports notable. Once such port is reportedly for expandable storage.

Microsoft have advised that the Xbox Series X will have virtually no load times due to the new GPU and next-generation SSD. With that technology coupled with CompactFlash Express (CFexpress) cards the transfer rates could be in excess of 1GB per second. If you’re dealing with 8K resolutions and games that exceed 100GB this is going to make a massive difference to the console’s performance and game installation times.

Whilst CFExpress cards have faster read and write speeds, you have to hand over a large amount of cash to get one, with prices starting at around $400 USD for 256GB card. 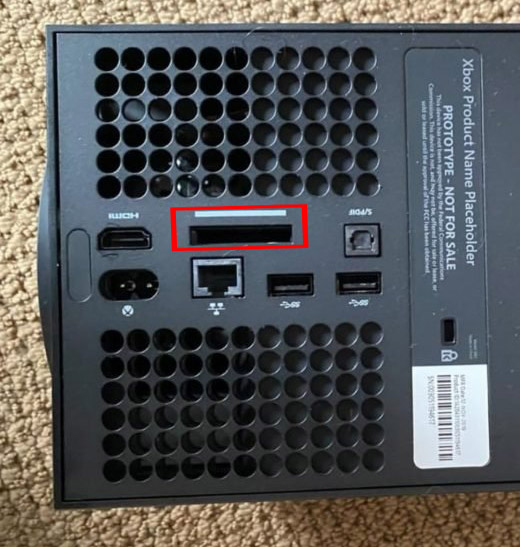 We expect to see and learn a lot more about the Xbox Series X and the various iterations of it, during this year’s Microsoft E3 press conference. Until then, we will just keep on pieces together the bits of info as they are revealed.