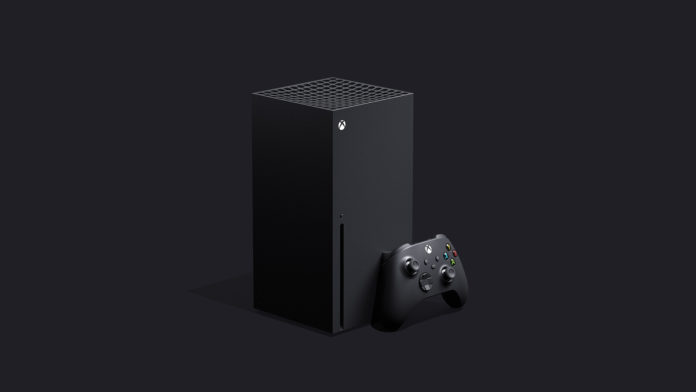 Among all the hardware goodness Microsoft revealed about the upcoming Xbox Series X this week, one of the more intriguing features is something they call Smart Delivery.

In previous console generations, there are usually overlapping versions developed for the current and next-generation. That cross-generation version gap will no longer be an issue with the Xbox Series X. 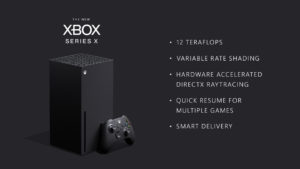 If you decide to buy Halo Infinite at launch for your Xbox One (OG, S or X), then pick up Microsoft’s latest console, later on, you’ll no longer have to pay for another copy. That same copy will be automatically optimized to run on all Xbox consoles.

Microsoft has committed all of its exclusive Xbox Game Studio titles to support Smart Delivery at launch. We’re hoping other developers follow CD Projekt Red’s lead by also supporting this feature with Cyberpunk 2077.

This is a pretty huge achievement for Microsoft and it allows consumers to not feel the sting in their wallets when they decide to upgrade. Additionally, it also lets gamers feel like they’re not being left behind when new titles arrive.

For now, we’re assuming this feature is only for digital titles, however, Microsoft has not specifically said this. We’re hoping third-party developers see the value in this and support future-proofing our game purchases!

What do you think? Is this a consumer-friendly move or are developers leaving money on the table? Sound off in the comments below or on our Twitter and Facebook pages!