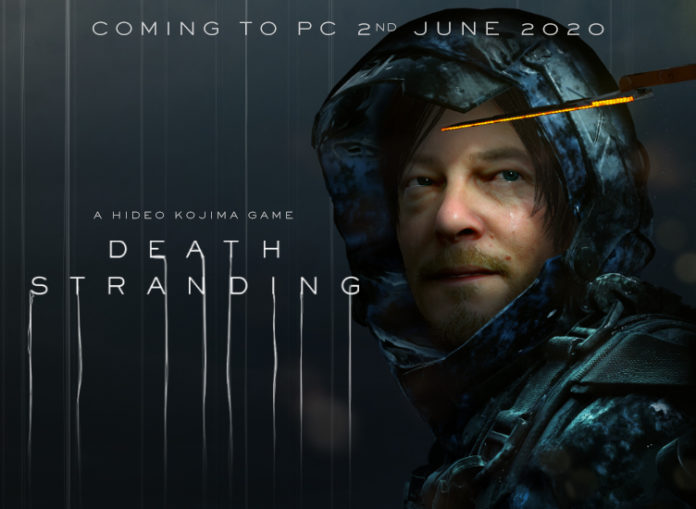 It has been announced that arguably 2019’s most polarising game, Death Stranding, is coming to PC. Players on PC can experience it on June 2nd, 2020.

It will release simultaneously on the Epic Games Store, Steam and as a physical release. The PC version will include photo mode, high frame rate and ultra wide monitor support. Death Stranding on PC will also include content from Half-Life and let’s be honest, a Half-Life / Death Stranding crossover would actually be fantastic. Fantastic, and fantastical – more chance of Half-Life 3 methinks.

Where to Pre-Order and Prices

So PC players, does this excite you? Have you put your pre-order in already? Let us know in the comments and don’t forget to Like Us on Facebook at Real Game Media.