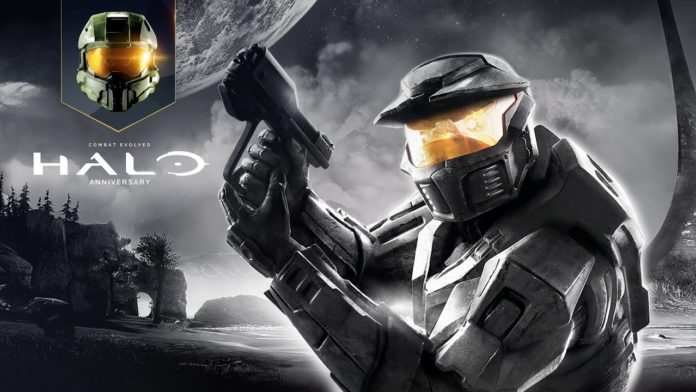 Have you been wanting more Halo on your PC? Well, players can now enjoy Halo: Combat Evolved Anniversary edition on their PC with the help of the Master Chief Collection. Will you be jumping back into the original Halo?

Microsoft brings fans a crisper remaster for the PC. The game has 4K UHD support and plays so well at 60 frames-per-second. If you’ve been living under a rock or too young to know what Halo: Combat Evolved is, here is the game’s description taken from its Steam page.

After crash-landing on a mysterious ringworld known as Halo, the Master Chief is tasked with helping the remaining humans survive against the overwhelming Covenant forces. While doing so, he and Cortana uncover Halo’s dark secret and fight to protect all life in the galaxy.

If you are a part of the Ultimate Xbox Game Pass, this is just another reason to keep that subscription going. With the subscription players can jump right into Halo: The Master Chief Collection on their PC and Xbox One. Halo: Combat Evolved is the game that launched Microsoft into the console space. Players will see Halo 4 and remaining titles added to their PC’s later this year.

Did you see that another huge console game is coming to PC? Death Stranding has been announced for the PC. I can’t say this enough, bookmark www.realgamemedia.com and follow us on Twitter and Facebook so you can get some of the best gaming coverage around.