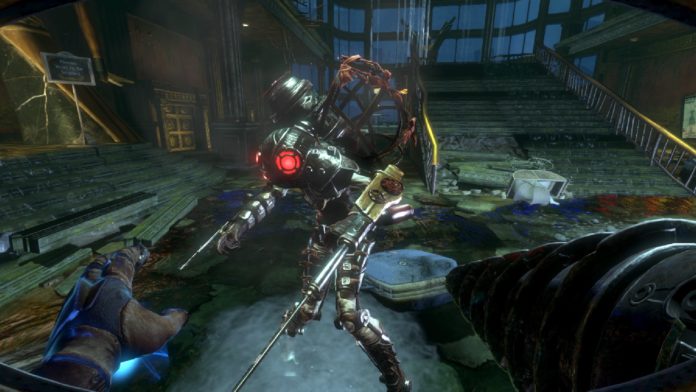 RealGameMedia.com is a participant in the Amazon.com Affiliate Program. As an Amazon Associate, we may earn a percentage from qualifying purchases.

Nintendo has announced a large number of games will be coming to the Nintendo Switch. Some of those games are available to play right now, while some of them won’t be available until later this year.

The games that are available right now include Good Job!, Shinsekai: Into the Depths, Panzer Dragoon: Remake, and Star Wars Jedi Knight: Jedi Academy. Three games are getting updates today. Animal Crossing: New Horizons has received an update that fixes some minor issues and allows players to enjoy the upcoming Bunny Day event. Ring Fit is adding a new mode called Rhythm Game mode. Players will be able to work out to songs from some of Nintendo’s top games. Also, players can download the demo for Bravely Default II.

Some of the games that were announced have been around for some time. 2K Games is releasing Borderlands Legendary Collection, Bioshock the Collection, and XCOM 2 Collection. These collections will be coming out on May 29th. This is just the tip of what was announced during the Mini Direct. The one game that I’ve been waiting to see is Elder Scrolls: Blades, that should finally be here in the Spring. To see everything that was announced just sit back and watch the video below. Sam Fisher is in Ghost Recon Breakpoint. The game recently received a huge update that has changed how you play the game.

ABOUT US
FOLLOW US
© All rights reserved. Real Game Media 2017-2022. All logos are copyright of their respective owners.