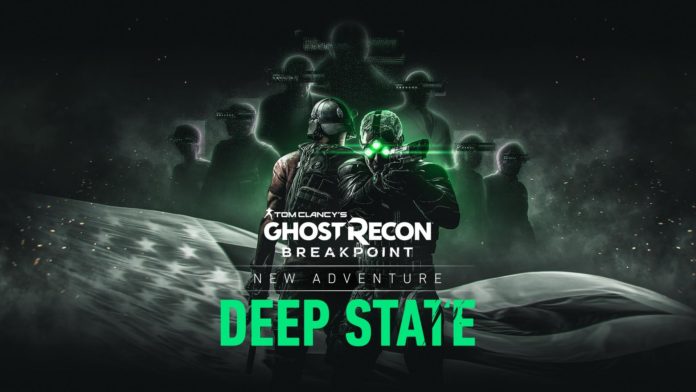 Tom Clancy’s Ghost Recon Breakpoint will see a familiar face. Sam Fisher from the Splinter Cell series is in need of our help in the Deep State missions. Players with the Year One pass will be able to enjoy all the missions while the rest of us can play the first mission for free. Actually starting on March 26th everyone can play this game free for the weekend.

Players will notice some changes coming to the game starting tomorrow, March 24th. This is what Ubisoft is calling TU 2.0.0, an update that will completely change the way we play this game. Here are some of the issues that are being taken care of with this update. This was all taken from the Ghost Recon site.

The one thing that I can’t wait for is an Offline mode. When I travel for work I can’t always get a reliable connection. To see the rest of what’s happening in this update click the source link. Richard Talbot-Ashby has written a wonderful review for Yes, Your Grace on PC. Also, check out our Facebook and Twitter pages.