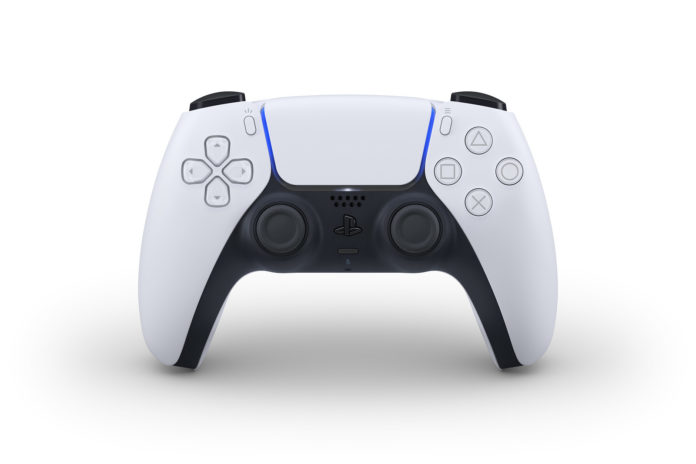 I don’t think anyone expected a big reveal like that on a random Tuesday afternoon. I saw it through a post on the official PlayStation Canada Twitter account. We now have a first look at the new PlayStation 5 controller called DualSense, which is a departure from the DualShock moniker from the last generations. The company confirmed information from previous reveals, and we have additional interesting tidbits.

What we already knew

On the official PlayStation Blog, there are confirmations about functionalities that were announced previously. Instead of having a rumble feature, we know the controller will have haptic feedback. They also repeated the fact that the L2 and R2 triggers will be adaptive, which will allow you to “truly feel the tension of your actions, like when drawing a bow to shoot an arrow“. The combination of those 2 functionalities can bring another level of immersion for sure.

Things we didn’t know before

The article mentioned that the PS4 Share button is not there anymore. A Create button will replace it, which promises to have new ways to create content or just enjoy them. Details were sparse in the article about what it consists of. Sony promised though they will unveil them closer to the console launch.

A very neat new functionality will now be a part of the controller. The DualSense contains a built-in microphone array, allowing players to chat only without having a specific microphone or handset. We’ll see what the quality of the audio will be, but it can be an interesting feature for short bursts of online play.

The last thing that surprised me a lot is learning about the controller light bar. Instead of being prominent on the top of the controller, it is located on each side of the touchpad. I was really wondering what they would do with it. Technically, they couldn’t just discard it, the PSVR backward compatibility made sure of that (among other things). It looks much better now. We can definitely a lot of time was spent thinking about how to make everything fit and feels.

We just need now is the ability to hold the DualSense in our hands. I loved every iteration of the DualShock controllers, so I’m confident Sony will deliver on its promise that this one will be even better. What do you think? Happy to finally get official information about the console? Let us know in our social media outlets.