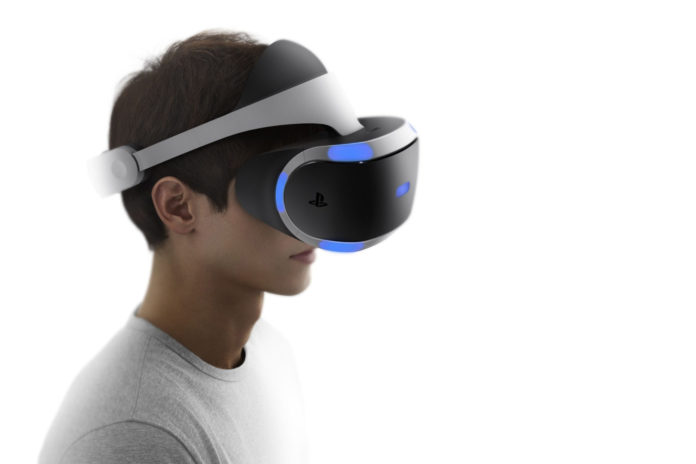 Project Morpheus is no more! Now before you take to the streets to riot be aware that it has simply been renamed as PlayStation VR. President of Sony Computer Entertainment Japan and Asia Atsushi Morita made the announcement of the re-branding during the company’s press conference at Tokyo Game Show (TGS) 2015.

No pricing has been announced as of yet for PlayStation VR but Sony has announced that it will be available sometime in the first half of 2016.