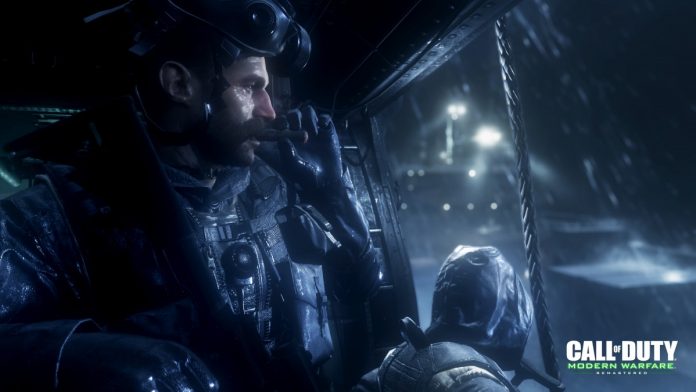 Director of Raven David Pellas has had an interesting statement to present to us regarding the release of the remastered Call of Duty: Modern Warfare (MW) that is being promoted as only being available as a pre-order bonus with Infinite Warfare.

Turns out, as we expected, that it will in fact be able to be purchased separately. As you can see from the comment below, you can either own a copy of the remastered MW or own a copy through getting it as a pre-order bonus with Infinite Warfare to be eligible to receive the additional 6 maps that will be released after launch.

“What we announced before today was that we were going to offer 10 maps on launch, and that’s still true. The announcement today is that the six remaining maps we are actually going to be delivering to anyone who purchases Modern Warfare Remastered, anyone who owns it or a version of Infinite Warfare that comes with it, they’re going to get all 16 of the maps for no additional cost.”

We have seen this kind of behaviour from Call of Duty many times in the past, where you will pay extra when you pre-order to secure your bonus, only to see it released to the masses 2 – 4 months later. So it’s no surprise that Infinity Ward are going down the same path with the MW remaster.

We don’t expect this to be available to purchased right away, there will most likely be 1 – 3 months wait after the release of Infinite Warfare to enable those who paid the premium with their pre-order to be able to feel like they got ‘exclusive’ access to the remaster, however rest assured that if you have no interest in Infinite Warfare but really want to play the remastered MW, you will be able to without having to purchase both.

If you would rather not worry about any of this and try your luck at WINNING the Legacy Edition of the game which also includes the remastered version of CoD 4, then follow the details below. Best of luck to you 🙂