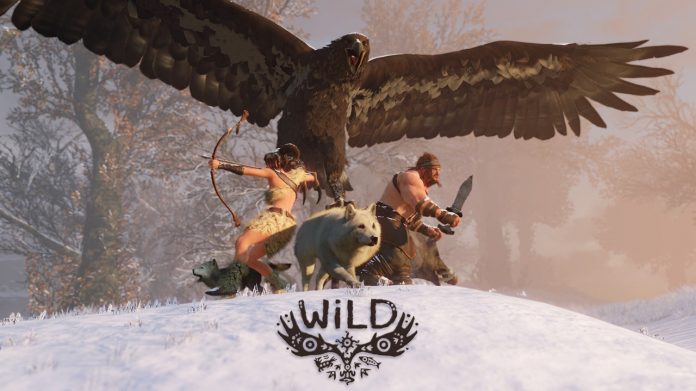 Wild Sheep Studios creative director Michel Ancel stepped on stage today at Sony’s Paris Games Week press conference to reveal his studios new title WiLD. The impressive demo showcased a Shaman who is tasked to save a fellow tribe member who has been bitten by a snake.

Wild is an open-world survival game that allows the player to inhabit and control various animals, giving you the ability to see through their eyes to achieve various goals. The Shaman in the demo at one point inhabits a hawk allowing him to zero in on a snake that is needed to complete his task. As the demo progresses he uses his abilities to mount an assault on a cannibal camp by using a bear, a murder of crows and even a rabbit that allows him to use a stealth like approach to enter the camp.

If these gameplay mechanics sound a bit wild to you then you should feel right at home with Michel Ancel’s impressive new game.