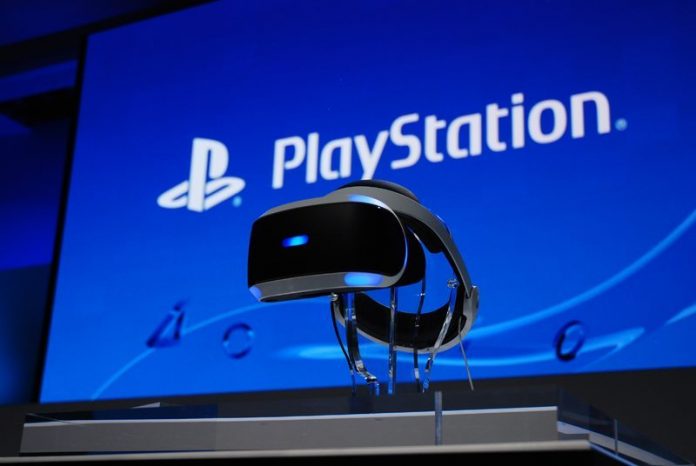 At Paris Games Week 2015 Sony announced a few titles for tier upcoming VR-initiative PlayStation VR. Sony and Supermassive games did reveal that Until Dawn: Rush of Blood which is an expansion of the recent popular horror title is head to the VR platform. Until Dawn: Rush of Blood is a descent into madness, taking you on a terrifying rollercoaster ride of thrills and scares in a fast-paced, arcade-style shooter.

Sony and Crytek also announced a title called Robinson: The Journey where players assume the roll of a young boy who crash lands on a mysterious planet. You explore your surroundings, interact with the world around you and discover the secrets that the planet holds.

Sony also announced that Tekken 7 will be playable on PlayStation VR just in time to celebrate the franchises 20th anniversary. Tekken 7 will run on Unreal Engine 4 for the first time with highly detailed characters and dynamic environments and benefits from numerous modes along with an intensive canon storyline and many other enhancements to be revealed.

No release dates have been announced for the titles announced but it’s not out of the realm of possibility that they could release around the same time that PlayStation VR releases.