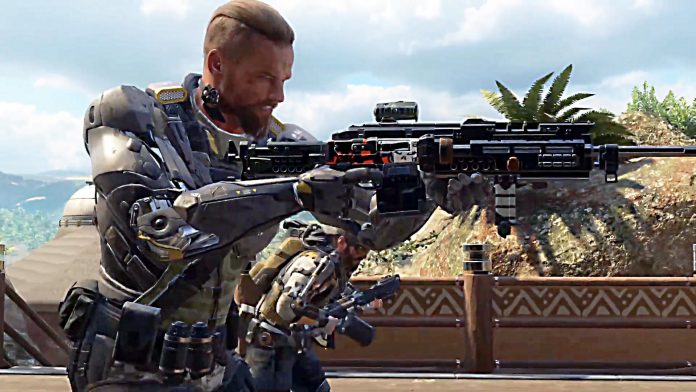 Another day means another update for Call of Duty: Black Ops 3. In today’s update we see changes to weapon tuning, fixes for the issues with the Flak Jacket Perk, and some specialist ability tweaks.

The patch has rolled out on the Xbox One and PlayStation 4 and is version number 43.7.27.5.

In addition to those changes, the update also includes: