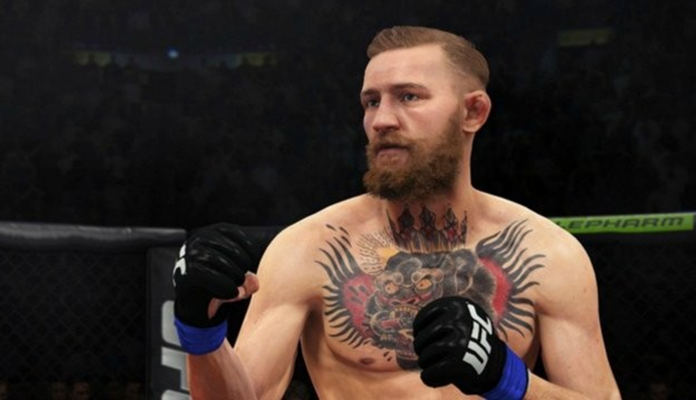 In the wake of the Featherweight Championship fight between Conor Mcgregor and Jose Aldo, EA Sports has announced that, as previously advised, the winner of that fight (Conor McGregor) will now be added to the cover of EA Sports UFC 2’s cover.

Conor McGregor will take Rhonda’s left shoulder for the 2016 release on Xbox One and PlayStation 4.

The fight itself was over in a couple of heart beats with Conor knocking Jose out in just 13 seconds flat, becoming the new Featherweight Champion and the second powerhouse UFC star to be added to the cover of the upcoming UFC game.