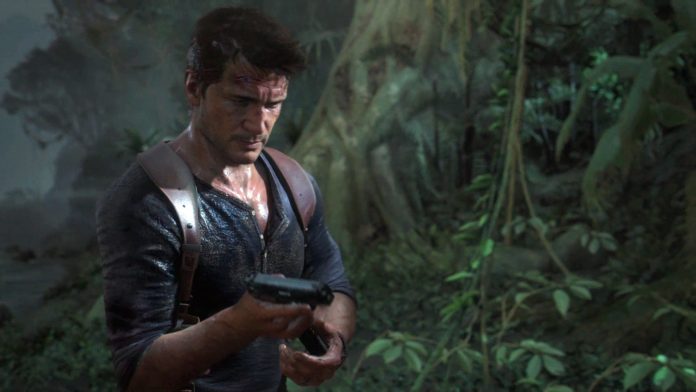 Sony Computer Entertainment have decided to release 2 videos regarding Uncharted 4: A Thief’s End, which is coming to PlayStation 4 on March 18th, 2016.

The first, ‘Sam’s Pursuit’ which was a demo we saw a few months ago, comes in the form of a new play through video shown at a local presentation that was delivered by PlayStation Hong Kong:

The second video features Nathan and Sam Drakes’s voice and performance capture actors, Nolan North and Troy Baker, along with the development team:

With only just over 3 months left to go until Uncharted 4 releases on PlayStation 4, the hype and anticipation is real. Have you played The Nathan Drake Collection to get your body ready for this next epic instalment?