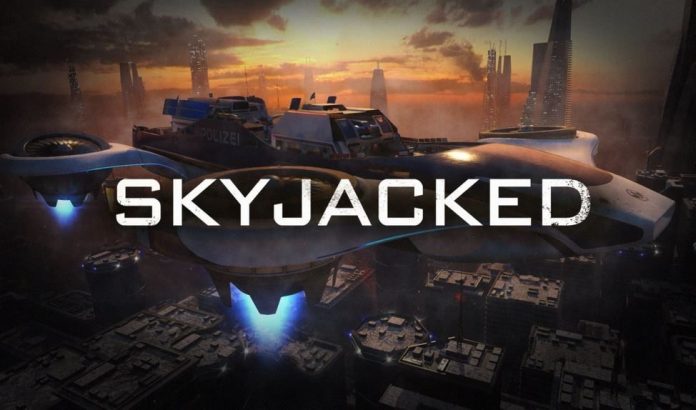 With only one week left to go before the first DLC installment for Call of Duty: Black Ops 3 lands on the PlayStation 4, Treyarch and Activision have released a preview trailer for one of the 4 maps that will be available on Tuesday February 2nd – Skyjacked.

Coming to PlayStation 4 first, with Xbox One to follow around late February to early March.