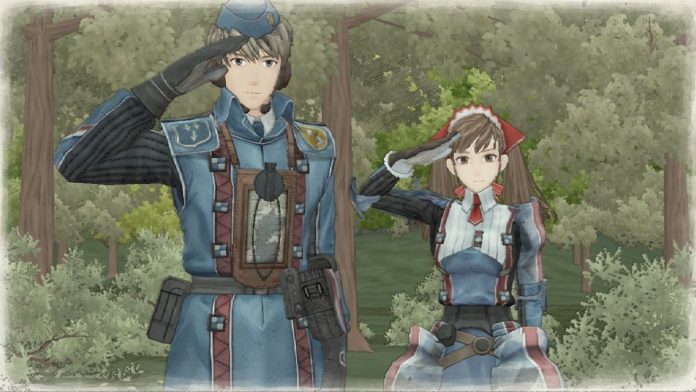 Sega just announced that a remastered version of the popular tactical World War II inspired RPG Valkyria Chronicles is headed to the PlayStation 4 in the west this Spring.

Valkyria Chronicles Remastered will feature updated graphics and framerate running at 1080p/60fps and has all the extra DLC content from the PS3 version of the game including: Hard EX Mode, Edy’s Mission, Selvaria’s Mission, and Challenge of the Edy Detachment and trophy support. Valkyria Chronicles Remastered will release both digitally and physically and will be priced at $29.99. For those who pre-order the physical copy a special 7 Armored Case will be available in limited  quantities.