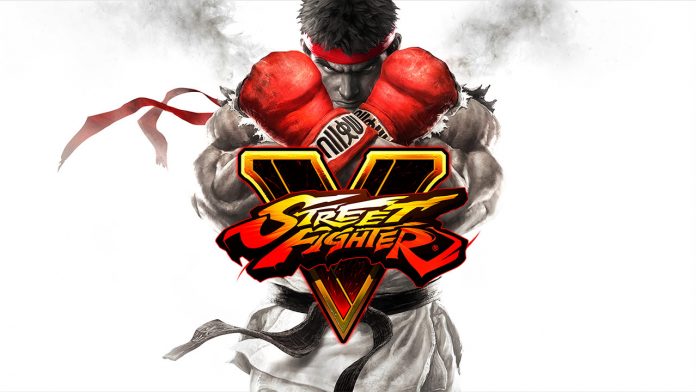 Capcom announced at PlayStation Experience 2015 that six additional characters will be added as DLC to Street Fighter V’s roster post launch. Today they confirmed that Alex who debuted in Street Fighter 3 back in 1997 will be the first of those six post launch characters made available.

Players can earn these characters the old school way by simply playing through Street Fighter V but they can also be purchased for 600 Zenny, which is Street Fighter V’s in game currency. Capcom will also offer a season pass for $29.99 that includes all six DLC characters which are Alex, Ibuki, Urien, Balrog, Guile and Juri.

Capcom also announced that Street Fighter V will support PlayStation 3 controllers, gamepads and fight sticks on PlayStation 4 which is great news for those of you that own there peripherals from last gen and did not want to shell out a few hundred bucks for new fight sticks or gamepads.