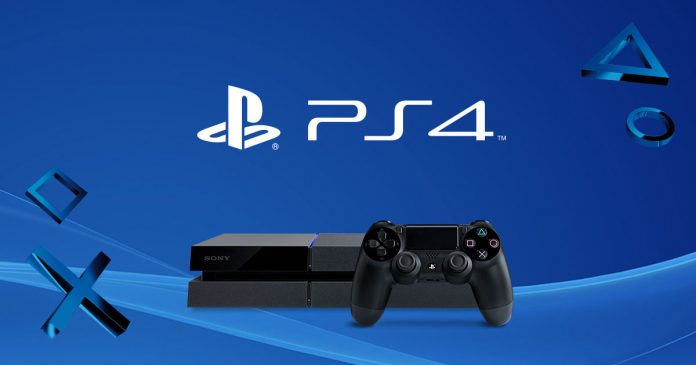 The PlayStation 4’s newest software update, version 3.50 (codenamed MUSASHI) has been in beta since early March and will now be released to the masses starting tomorrow.

The new update brings with it some cool new features along with a few highly requested and much anticipated ones. With Update 3.50 players will now have the ability to change their online status while playing by choosing when to appear on and offline, also with the ability to set one or the other at startup. Users can now also choose to be notified when friends come online and can now plan gameplay sessions with friends with the new user scheduled events feature.

One of the coolest new additions in update 3.50 is the PlayStation 4’s Remote Play feature being expanded to work with Windows PC and Mac. The feature will be compatible with any PC or Mac running Windows 8.1, Windows 10 or later, OS X 10.10 or OS X 10.11 and will also feature a number of resolution and bandwidth options. Players can also use a DualShock 4 as the controller for Remote Play on PC and Mac with the use of a USB cable.