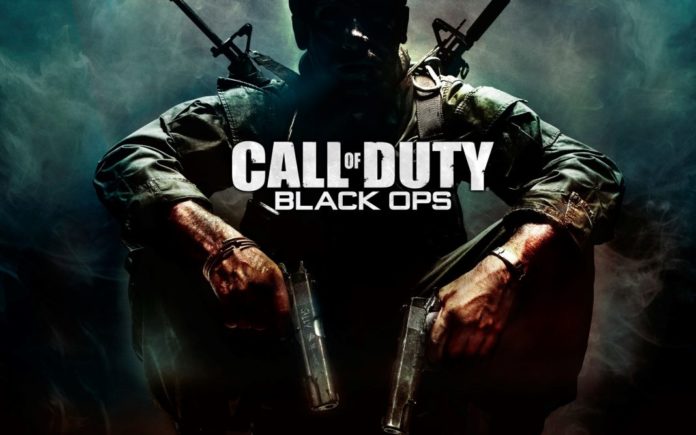 A cryptic tweet by Mike Ybarra of Xbox indicates something may be announced today.

According to Ricardo Silva at xboxgameon, he believes this may be related to Call of Duty Black Ops I backwards compatibility notifications popping up on the Xbox 360.

Lots of asks for this – glad to deliver it for those who want to play! https://t.co/Q5ojf7gByy