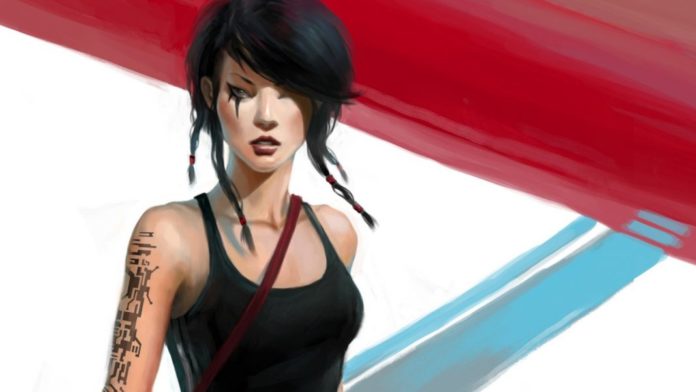 Deadline has published details regarding an upcoming TV series for the Mirror’s Edge franchise.

The studio behind The Biggest Loser series, Endemol Shine Studios has acquired the rights to make said TV series, however as far as casting and expected launch date goes, nothing has been revealed as of yet.

“We clearly see Mirror’s Edge as a franchise for the global TV audience. It has a strong female protagonist, a wildly rabid fan base and worldwide brand that Electronic Arts and EA DICE have done an amazing job establishing.” – Sharon Hall, President of Endemol Shine Studios

We will be sure to update you with further details once they are revealed.

For advertising or business inquiries, contact us: [email protected]m