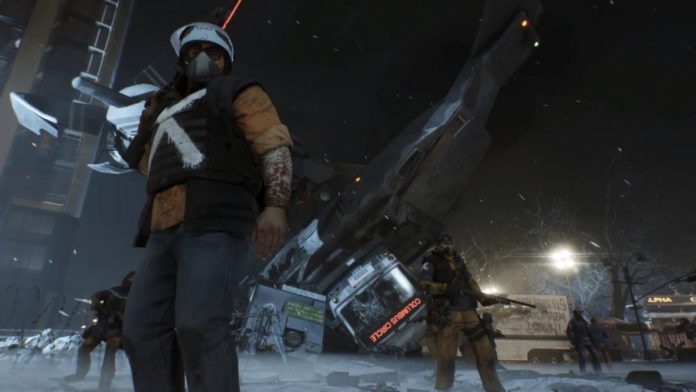 Update 1.2 rolls out today for Tom Clancy’s: The Division and brings with it a massive line up of changes, new features, and bug fixes.

Below you can find the complete list of patch notes to bring you up to speed on all the changes and new features:

We have made a number of changes to loot drops. Specific activities will now provide the rewards listed below.