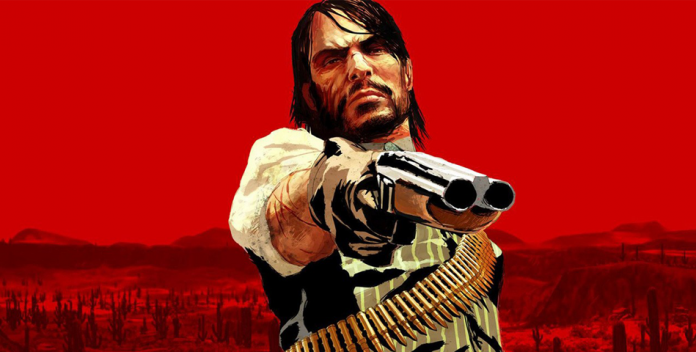 It has felt like an eternity waiting for the news we all knew would eventually be announced but it is finally official, Red Dead Redemption will be available on Xbox One thanks to backwards compatibility this Friday.

The news was revealed by Major Nelson on Twitter:

Red Dead Redemption from @Rockstargames is coming to Xbox One Back Compat this Friday pic.twitter.com/MYuhq4vhkY

Red Dead Redemption is one of the most requested games on the Xbox Feedback site to come Xbox One with backwards compatibility with over 148,000 votes.