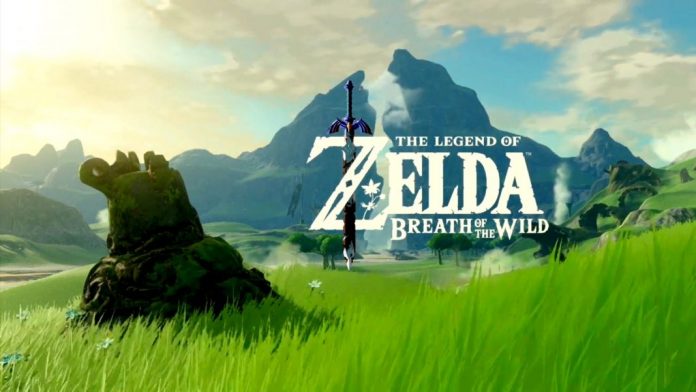 A short clip has been released by Nintendo on their Facebook page showcasing a ruined Temple of Time from the upcoming Legend of Zelda: Breath of the Wild for WiiU and the yet-to-be-launched Nintendo NX.

Sporting visuals of breathtaking beauty and accompanied by a haunting melody, the video is only 30 seconds long but gives a new perspective on the Temple of Time, a key location from the game that long-time Zelda fans will know well. Take a look at the clip below.

Nintendo still have no concrete release date set for Breath of the Wild. However, they have announced that the NX wiil be available sometime in March 2017 so it stands to reason they may hold this new Zelda title to promote the launch of that console.

Until that day comes, feast your eyes on 30 minutes of Zelda goodness from E3 2016!