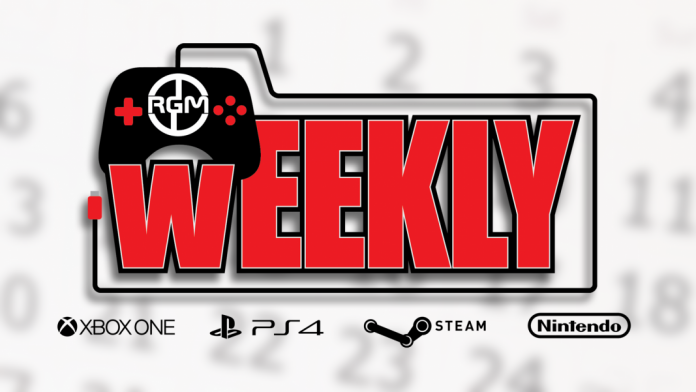 Having trouble keeping up with the gaming news flying off the RGM news desk? Don’t worry, so am I. To help you stay up to date with the big news stories from throughout the week we have put together a brief re-cap of the stories we know you will want to know about.

Nintendo has been mostly silent about what their next generation console, code-named “NX”, will be. Just recently, an anonymous 4Chan source has posted some interesting details regarding the new hardware. Be sure to take these rumors with a grain of salt as there are many rumors and speculations surrounding the mysterious Nintendo console; like the seemingly real controller that had (almost) everyone fooled. 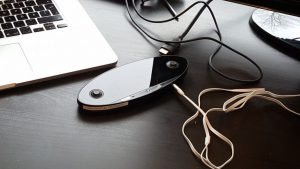 The source states that the “Nintendo Focus” will be revealed on September 21st for a March 10th, 2017 release date. Nintendo has already said that the “NX” along with The Legend of Zelda: Breath of The Wild is aimed for a March 2017 release date, however, it is the launch titles where people are becoming very skeptical. Among The new Legend of Zelda, there will be a port of Super Smash Bros – with all DLC including Wolf, Pichu, Ice Climbers, and Shovel Knight. Along with this is a full HD remake of Melee, Pokemon Gold and Pokemon Silver for virtual console, “F-Zero^2”, Super Mario Focus, Animal Crossing Election Year, Pikmin 4, Pokemon Sun and Moon, which “Takes advantage of Focus Native Features,” and a new IP called Pileow. This new game is stated to be developed by Good-Feel.

Moving on to, Batman: Return to Arkham Release Date Leaked

Batman: Return to Arkham is potentially due for release on November 26th, 2016 on PlayStation 4 and Xbox One.

Real release date or a bit of educated guesswork? What do you think Real Gamers? Let us know in the comments below or the RGM Forums. 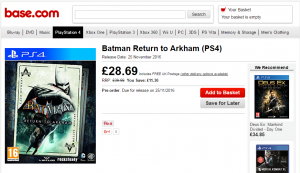 Edit: OK! OK! Calm down dears, anyone can make a mistake! And since posting this article, the Official Announcement Trailer has confirmed that Ashes of Ariandel will not be a PS4 exclusive – it will be available to Dark Souls III players on Xbox One and PC as well. Sincere apologies from me on this one, that’ll be the first and last time I make that mistake!! – Richard (08/25/2016).

Oh @PlayStation on Twitter, you silly gooses! You only went and accidentally revealed that PS4 Exclusive DLC for Dark Souls III would be released on October 25th a day before the official reveal.

Fortunately Twitter user @Wario64 managed to capture the Tweet before it was taken down and shared it far and wide, and here we are sharing it further for you lovely people.

Apparently the official announcement and trailer (which was linked but has now been removed) will be released tomorrow – so keep your eyes peeled there! At present though, not much is known about the Ashes of Ariandel DLC for Dark Souls III but we do know that it will be making its way exclusively to PlayStation 4 users on October 25th.

Real PlayStation Gamers – what do you think? Happy that Dark Souls III Exclusive DLC is coming relatively soon? Real Xbox and PC Gamers…how does this make you feel? Let us know in the comments below or in the RGM Forums.

Sony has confirmed that the price of PlayStation Plus will be increasing beginning on September 22, 2016. 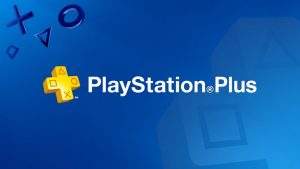 This is the first time since PlayStation Plus launch that membership prices will increase and Sony notes that the new pricing reflects the “current market conditions” enabling them to continue providing exceptional value to members.

In wrapping up we have, the leaked PlayStation 4 Slim is ‘just-about’ almost real

The internet was all a buzz yesterday as images of a “supposed” PS4 slim surfaced. Many speculated on the validity of the images or whether it was a 3D printed creation intent on trolling fans. While we still have no official confirmation of the PlayStation 4 Slim from Sony we do have confirmation that the unit in question is real courtesy of Eurogamer. 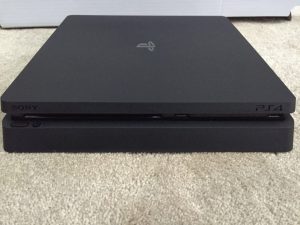 Digital Foundry’s Richard Leadbetter paid a visit to the person who posted the original images who claimed to have purchased the PlayStation 4 Slim from auction site Gumtree. Leadbetter also took video of the console booting up as proof that it is real which you can see below and also took some pics of his the console.

Rumors of a PlayStation 4 Slim had indeed been in the ether but we are still waiting on an official confirmation from Sony on the console that leaked yesterday. The company is set to host a reveal event on September 7 in New York where it was rumored to be unveiling the slim while also sharing more information on the PlayStation Neo. 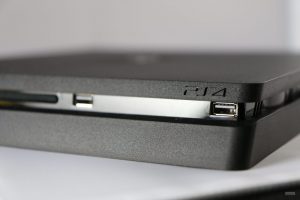 So there you have it, some of the more interesting news pieces to come across the RGM new desk over the past week. While you are here you may also be interested in:

Win an ‘Xbox Onesie’ and game in style

The new Android 7.0 Nougat OS is rolling out

This week’s Deals with Gold have arrived – August 22nd

New titles have been added to back compatib on the Xbox One, including a member of Call of Duty

The final DLC for Call of Duty: Black Ops 3 has been revealed – Salvation

The September Free Games with Gold titles have been announced