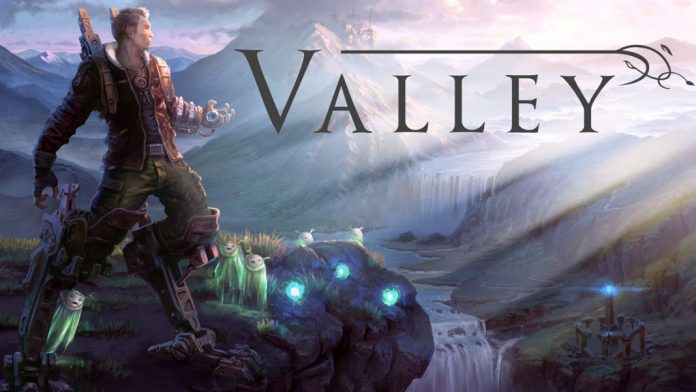 Imagine if you could bring life to the dead and in turn, steal that life back again for your own purposes. Valley, the latest title from the team that gave us the chills of Slender, does exactly that – it puts the power of life and death, quite literally, in your hands. With the breathtaking Rocky Mountains as a backdrop, Valley takes us on a journey of discovery and exploration where the fundamental laws of science and nature don’t seem to apply. Playing the role of a lost archaeologist, the story begins at a fairly sedate pace and concerns the search for a fabled relic called the Lifeseed which is rumoured to have the power to remake the world or destroy it. The pace picks up markedly when you uncover an abandoned piece of equipment called a L.E.A.F. suit early on in your adventure. Gameplay takes a leap forward in terms of excitement at this point as the suit has the ability to resurrect dead trees and animals as well as allowing you to run at breakneck speeds and jump huge distances. 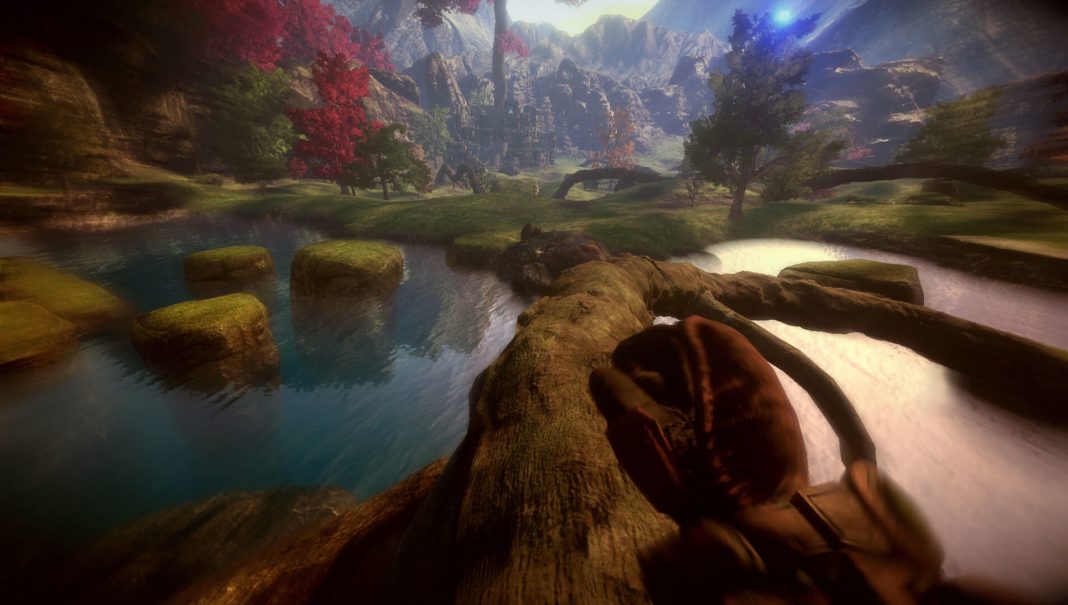 The most unique feature of Valley is the life/death mechanic and how it affects gameplay and the environments you will traverse. Death is not really an issue in the game since the suit revives you instantly but each time it does so, some of the energy that runs through the valley is siphoned off leaving it slightly less beautiful. Die enough times and the valley begins to slowly die as well. This clever idea creates a real sense of consequence for each action and as you watch the trees and landscape wither around you, the effect is definitely palpable. Unfortunately, due to a distinct lack of challenge in most areas of the game, you will very rarely be in any real danger of dying and as such, the cool life/death mechanic is rendered practically irrelevant. Health pickups for the suit are also ridiculously abundant making the prospect of dying all but impossible.

Aside from this, controlling the L.E.A.F. exoskeleton is truly an enjoyable experience. Rushing down a hill with the wind roaring in your ears and floating effortlessly over gaping chasms is very intuitive and easy to pull off. You’ll be bouncing around the open, expansive environments like a demented kangaroo before the first level has even concluded. Upgrades for the suit are also meted out at regular intervals making the acquisition of new powers something to strive for. Some of these include a double jump, wall running and the ability to skim across the surface of the many bodies of water in the valley. While these abilities don’t drastically change the way you will play, they are fun to experiment with nonetheless. Upgrades are actually essential for reaching some of the many collectibles stashed away in the deepest nooks and crannies of the valley and must be judiciously used by those looking to acquire everything available. There is some very basic combat against cloud-like swarms that shoot drones at you but they barely even register on the threat meter due to their slow speed. I found that I could just run by them without a scratch most of the time. 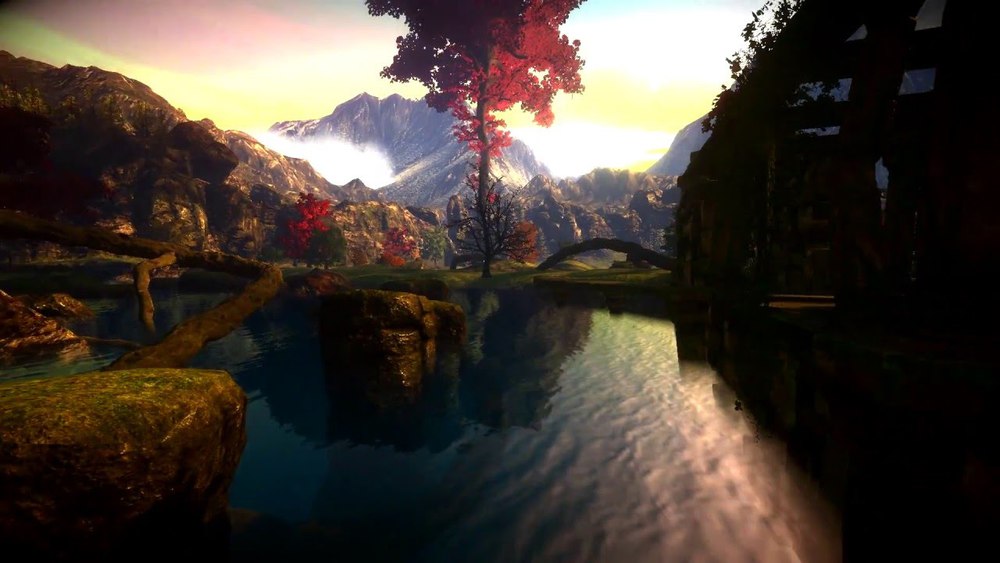 Visually, Valley is consistently beautiful. I found myself stopping on more than one occasion to admire the many stunning vistas on display. Extra details like clouds drifting across the mountains and deer prancing through the trees add character to the surroundings and make the game a real feast for the eyes. This is coupled with a calm, relaxing soundtrack that acts as the perfect accompaniment to the vibrant graphics. Ambient sound is also excellent. Wind whistling in the trees and tinkling water all contribute to the game’s overall atmosphere. One small issue I did notice was some blocky pixelation on many objects up close. However, this is a small problem that barely had any impact on my enjoyment of the game.

Blue Isle Studios have constructed a thoroughly engaging experience with Valley. A stimulating narrative coupled with lovely visuals and an exceptional soundtrack made my time with the game ultimately worthwhile. The addition of the L.E.A.F suit is a master stroke that introduces some exciting gameplay mechanics. Surging through the landscape at superhuman speed was never anything but thrilling. Unfortunately, the intriguing life/death system is let down by a lack of difficulty that makes this very original idea almost trivial. Despite this, Valley has more than enough depth and appealing content to warrant a thorough exploration. Do you have the fortitude to take control over the powers of life and death? Venture into Valley and find out!