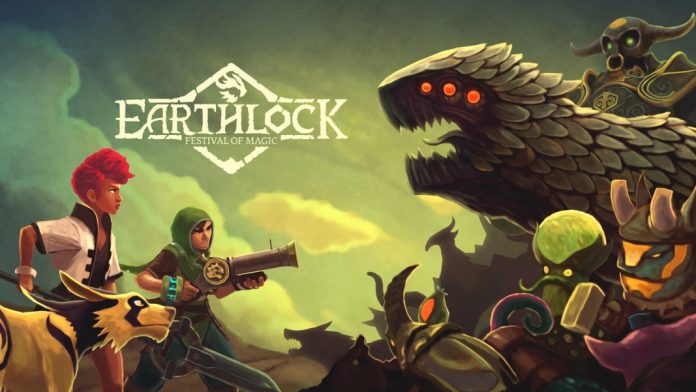 Earthlock: Festival of Magic is a turn-based RPG set in the world of Umbra. You play as Amon who sets out to save the beautiful but harsh world which mysteriously stopped spinning over a thousand cycles ago.

Players will defeat enemies by growing plants and gathering ingredients to craft ammo and materials and test out battle strategies using two different stances per character. Doing this builds your characters ‘battle bond’ which unleashes powerful abilities or unique perks.

The remaining Games with Gold titles for the month of September have not yet been revealed but Earthlock: Festival of Magic looks like a pretty promising start to the month.