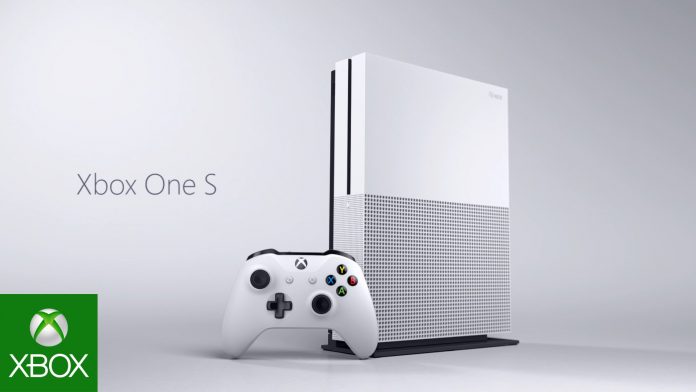 The Xbox One S 2TB Launch Edition which released just last week has sold out at most retailers according to an report from Eurogamer. This is fantastic news for Microsoft as the gorgeous newly designed slim model has appeared to resonate well with fans and consumers.

The bad news however is that if you had plans on picking up the Xbox One S 2TB Launch Edition, you may want to get on the ball as reportedly Microsoft will not be replenishing stock.

Your next chance at a 2TB Xbox One S will come in with the Gears of War 4 Limited Edition console which will begin shipping October 7 in North America. There will also be a 500GB and 1TB version of the Xbox One S shipping later this year, although official release dates have not yet been given on those models.

We will of course keep you posted as to when Microsoft gives the official word on availability of the other models.